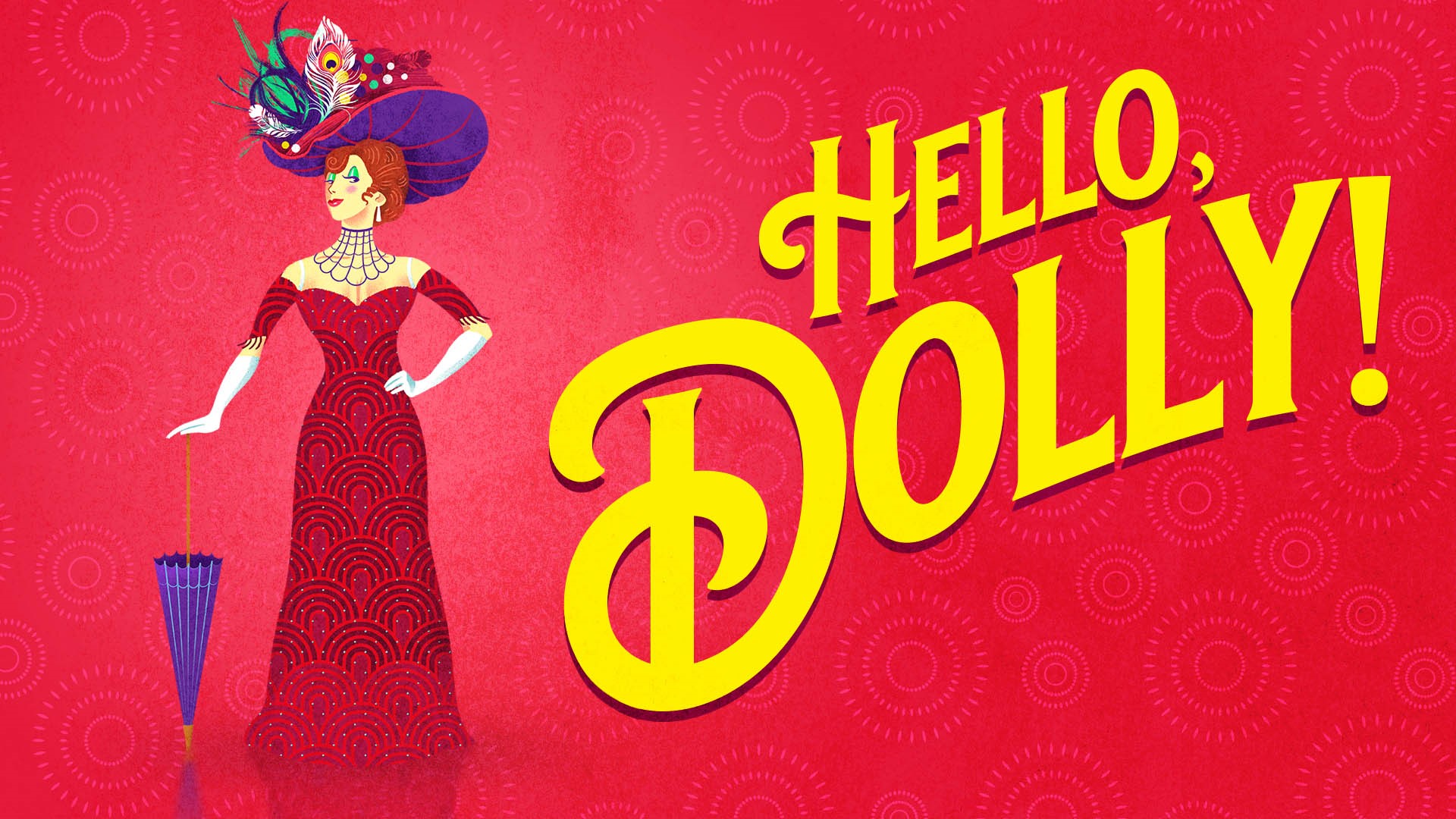 Music and Lyrics by Jerry Herman

Based on the play The Matchmaker by Thornton Wilder