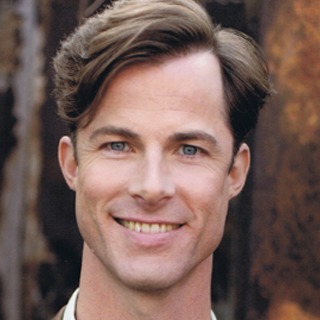 Kiss Me, Kate
Something Rotten!
Newsies
Singin' In The Rain
How To Succeed In Business Without Really Trying
Pinocchio
Brigadoon
West Side Story
Hello, Dolly!

Richard has been a proud member of AEA for 26 years and is thrilled to return to the Marriott stage after last appearing in Kiss Me Kate. Some previous Marriott Theatre credits include: Something Rotten (Peter Quince), Newsies (Bunsen), West Side Story (Action). Richard has also worked as an ASM for the Marriott Theatre as well as several productions in the crew position. Richard has been working theatre in the Chicagoland since 1993. Richard would like to thank you all for supporting live theatre and sends love to his incredible wife, Ariane Dolan.