The Marriott Theatre in Lincolnshire sells more than 400,000 tickets a year, has presented more than 180 productions to an estimated 11 million people, and has received a record 500 Joseph Jefferson Award nominations.

Our acclaimed theatre assists and fosters artists in creating American and World Premieres for the Marriott stage, and Broadway has long considered us a prime venue for "launching" Broadway shows into the regional market. 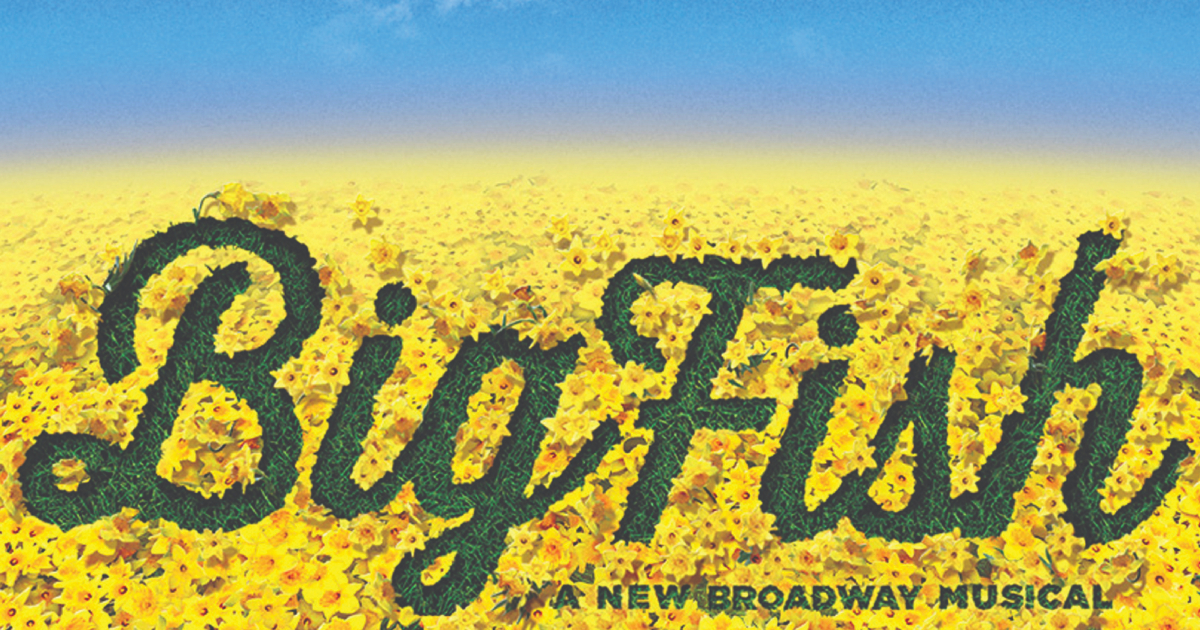 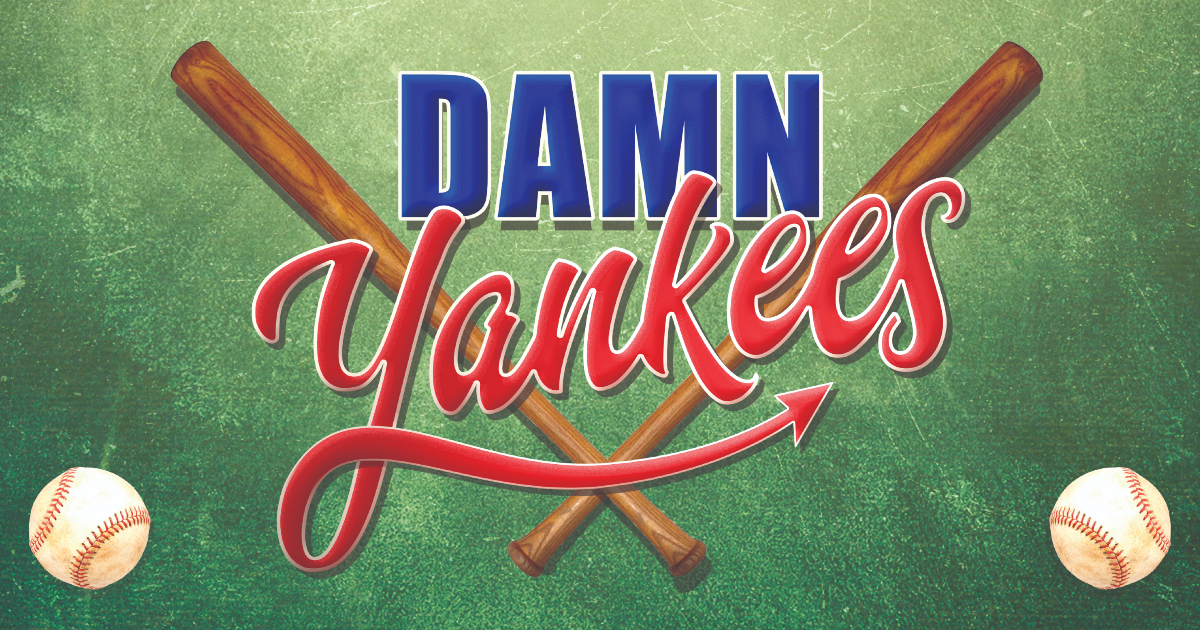 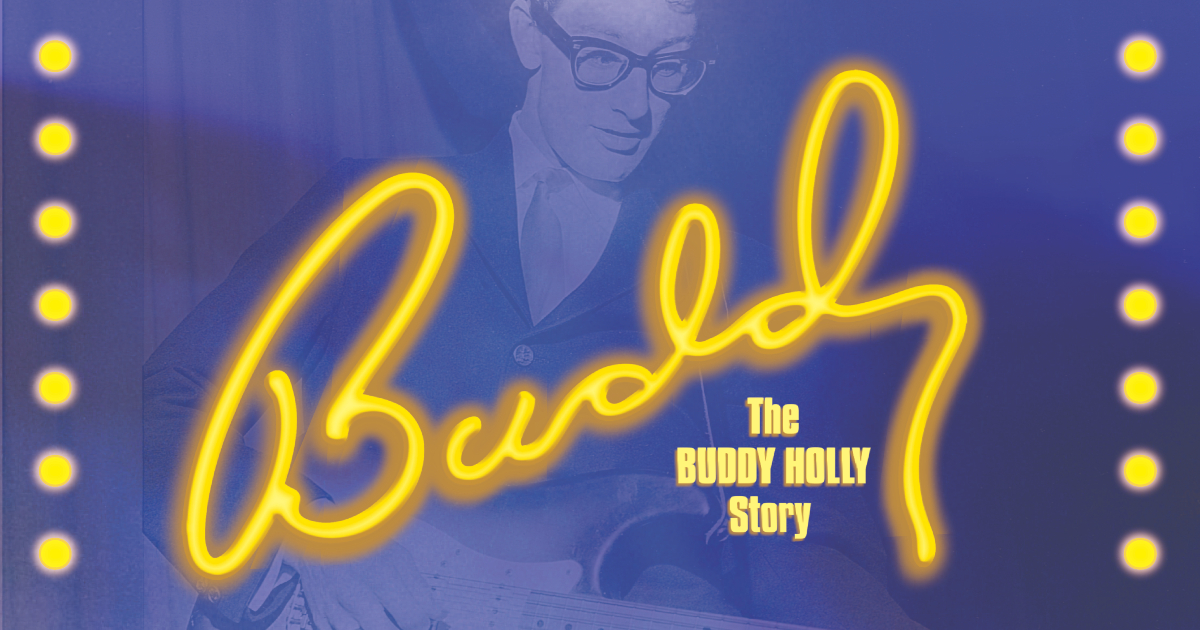 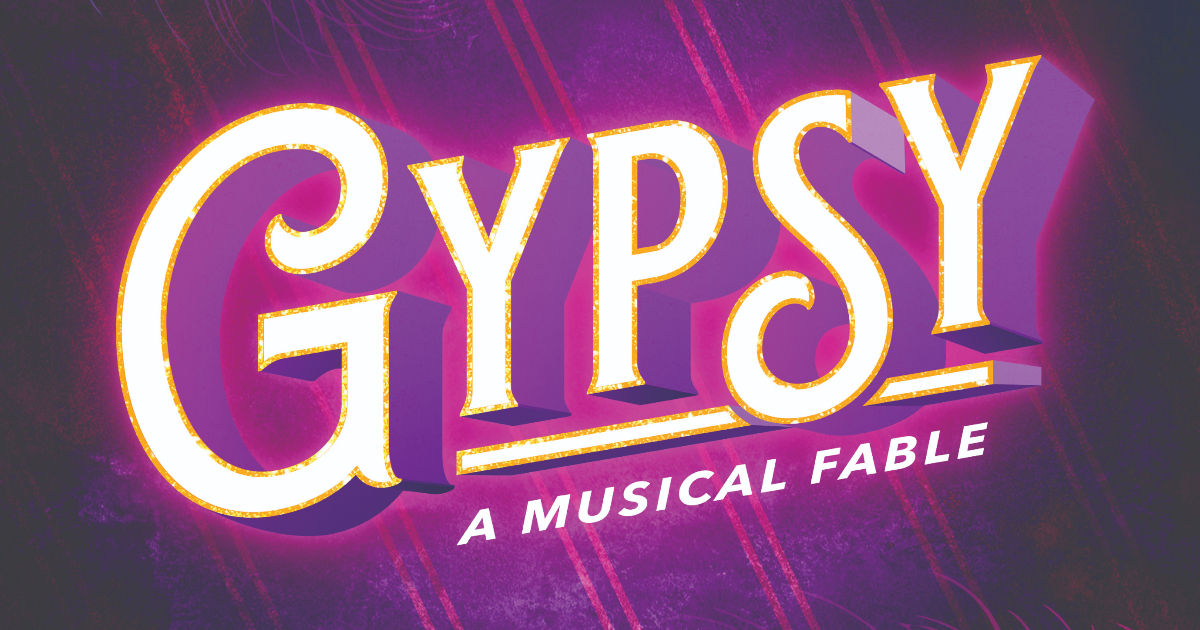 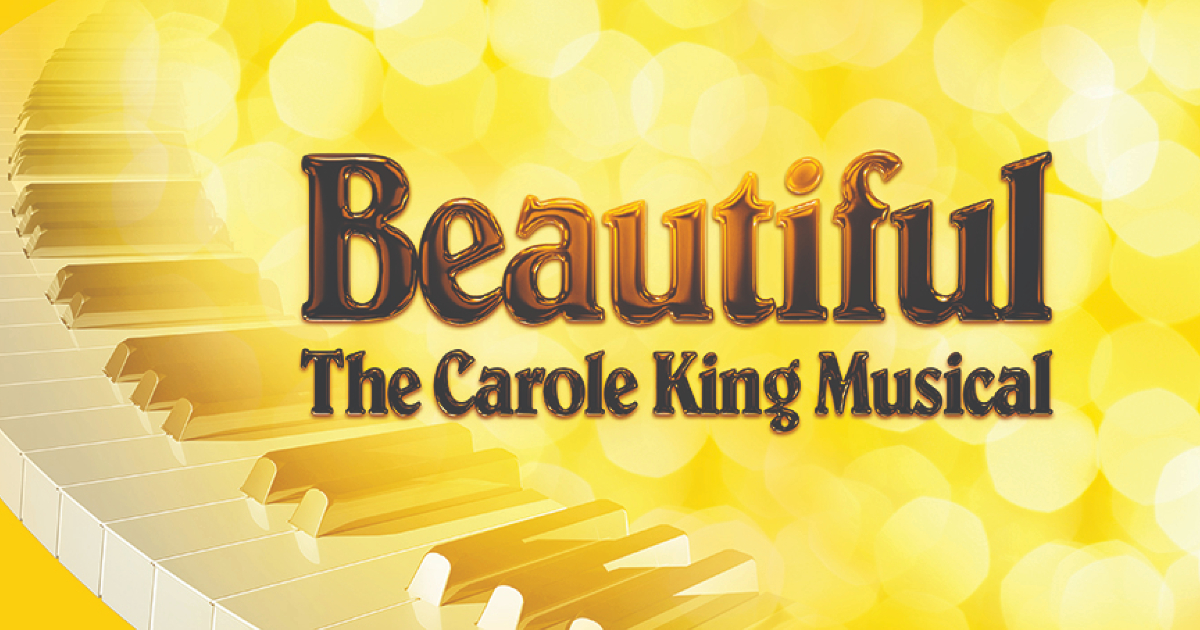