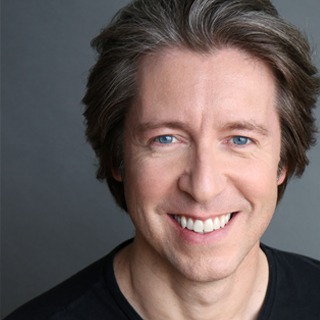 Co-founder of Theatrebam Chicago and co-creator of Schoolhouse Rock Live! (Chicago and off-Broadway) which he directed at Marriott Theatre in 2014. Recently: Uncle Frank in Little Miss Sunshine at Chicago Theatre Workshop, Felix Ungar in The Odd Couple at Theatre at the Center, Thenardier in Les Miserables and Grimsby/Chef Louis in Disney's The Little Mermaid at The Paramount Theatre, Mr. Banks in Mary Poppins at The Little Theatre on the Square, Sandy Dean in Brigadoon at The Goodman and many shows at Drury Lane, Northlight, Chicago Shakespeare, and Court. B.F.A. in Acting from The Theatre School at DePaul University where he teaches Movement in the B.F.A. program.