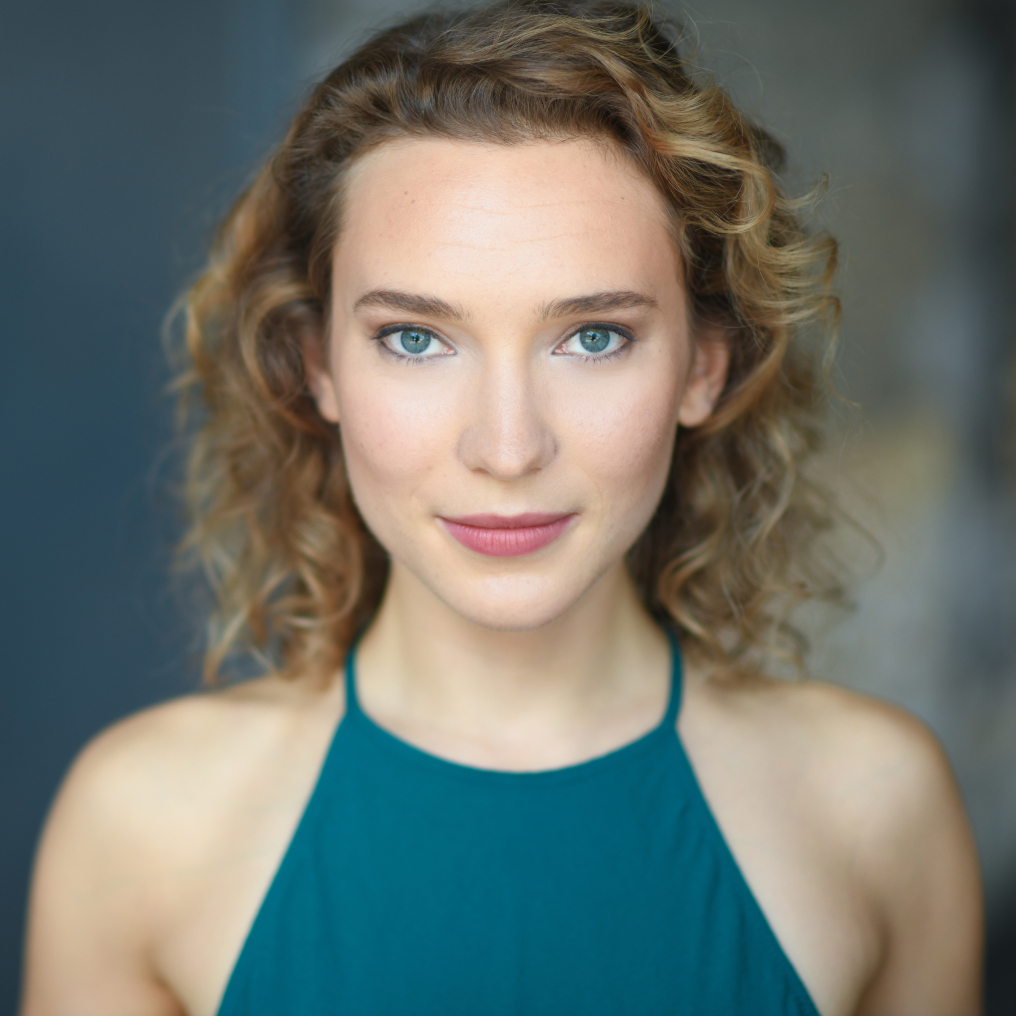 Rebecca is delighted to be returning to the Marriott Theatre after playing Portia in Something Rotten! Favorite Chicago credits include: Relentless (Timeline/Goodman Theatre), An Enemy of the People (Goodman), Mamma Mia! (Drury Lane Theatre), The Importance of Being Earnest (Writers Theatre), and Short Shakespeare! Twelfth Night (Chicago Shakespeare). Regionally she has worked with the Guthrie Theatre, American Players Theatre, and Milwaukee Repertory Theatre, among others. Television credits include “Chicago P.D.” and “NeXt.” She holds a BFA in Acting from the University of Minnesota/Guthrie Theatre and is a private acting coach for teens and young adults. @thehurdstudioRebeccamariehurd.com.