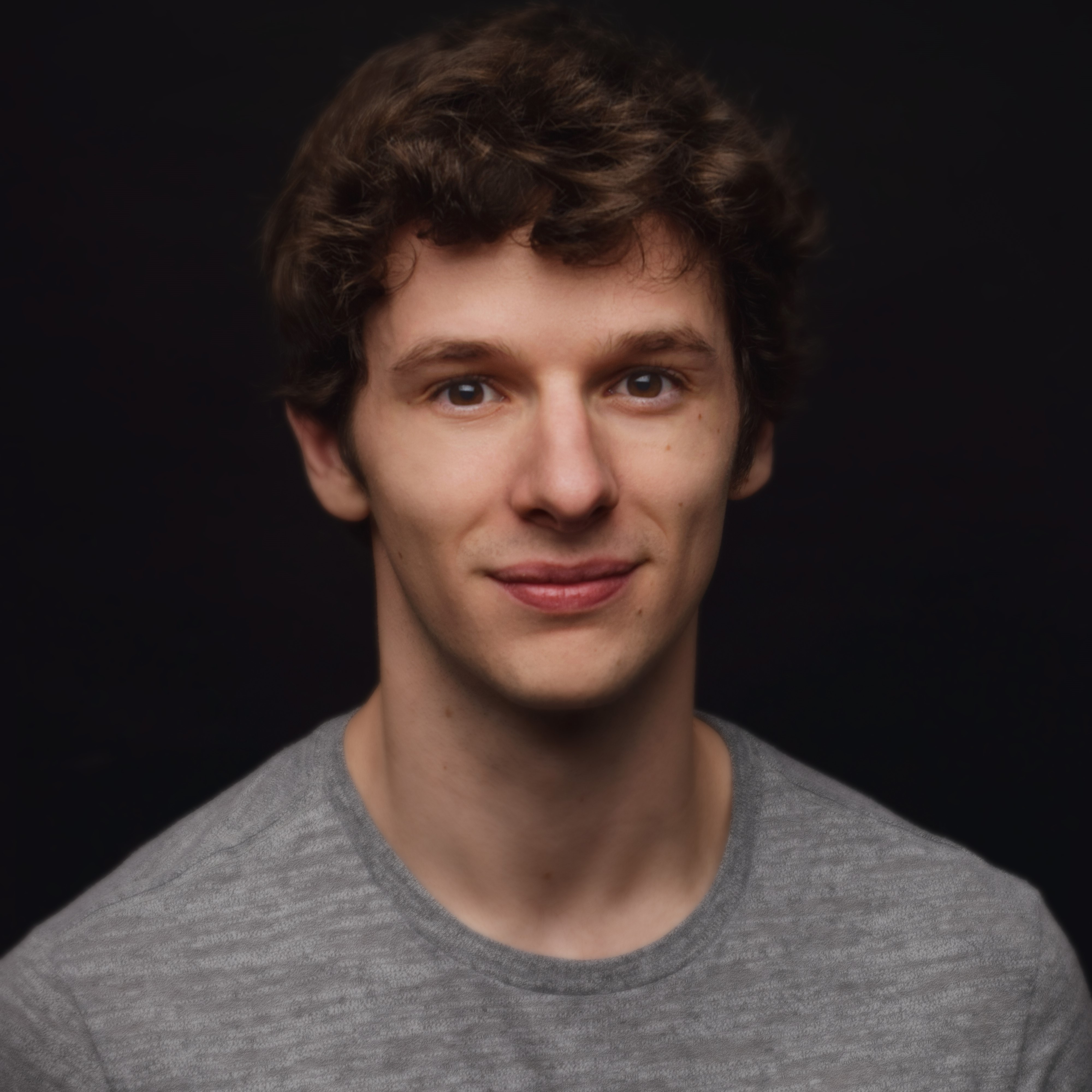 Cameron is excited to be making his Marriott Theatre debut. Cameron appeared as Sonny in Grease at Pioneer Theater Company as well as taking part in La Cages aux Folles, Sweeney Todd (with local sweetheart Kevin Earley), and Twelfth Night at PTC. He graduated from the University of Utah with a BFA in Musical Theater after appearing in several of their productions. He would like to thank his parents for always supporting him through everything, Denny Berry, David Schmidt, and Hayley Cassity.