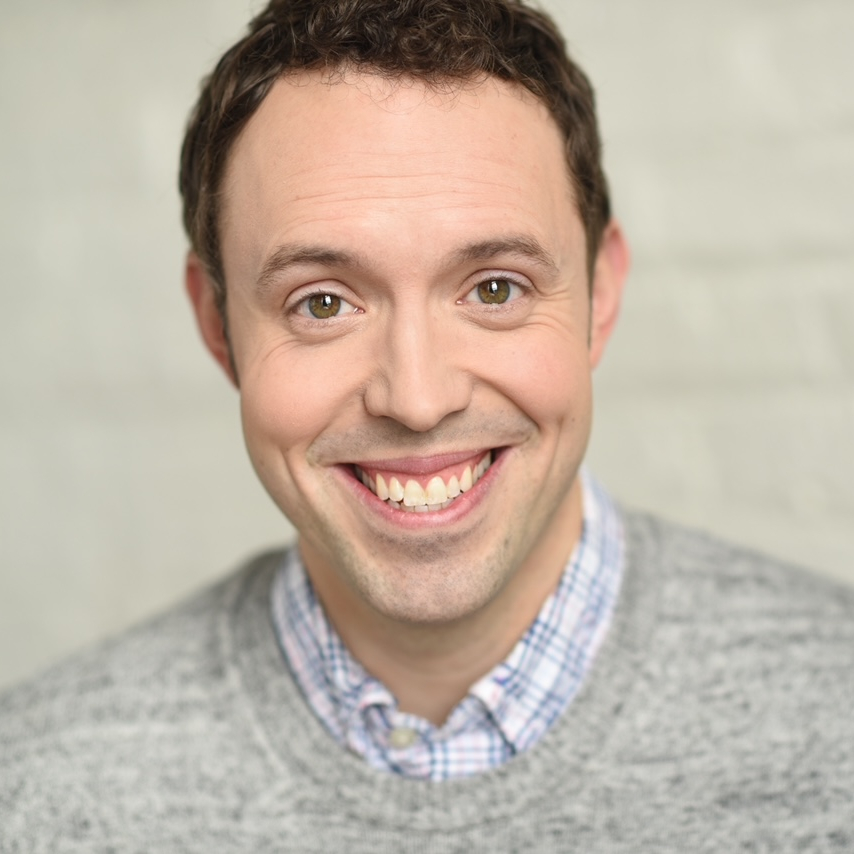 Something Rotten!
Sweet Charity
Honeymoon in Vegas
She Loves Me
How To Succeed In Business Without Really Trying
Elf
The Princess and the Pea
On The Town
I Love You, You're Perfect, Now Change
Hero
Sleeping Beauty
For The Boys
How Can You Run With a Shell on Your Back?
The Wizard of Oz [2014]
Hello, Dolly!

Marriott credits include: Hero: the Musical (Jeff Award - Best Supporting Actor in a Musical), Something Rotten!, Honeymoon In Vegas, She Loves Me, How to Succeed in Business Without Really Trying, Elf: the Musical, On the Town, For the Boys. Other Chicago credits: Hamlet, Love’s Labor’s Lost, It Came From Outer Space, The Emperor’s New Clothes, A Midsummer Night’s Dream, Seussical, The Taming of the Shrew, Disney’s Aladdin, How Can You Run with a Shell on Your Back? (Chicago Shakespeare) The Mousetrap, Photograph 51, The Comedy of Errors, One Man Two Guvnors (Court Theatre); Miss Bennet: Christmas at Pemberley, Shining Lives, Civil War Christmas, She Stoops to Conquer (Northlight Theatre); Old Jews Telling Jokes (Royal George Theatre); The Importance of Being Earnest (Writers Theater) Everything Is Illuminated (Next Theatre).TV credits include Chicago Fire and Shining Girls on Apple TV+. He loves his wife and two kids very very much!