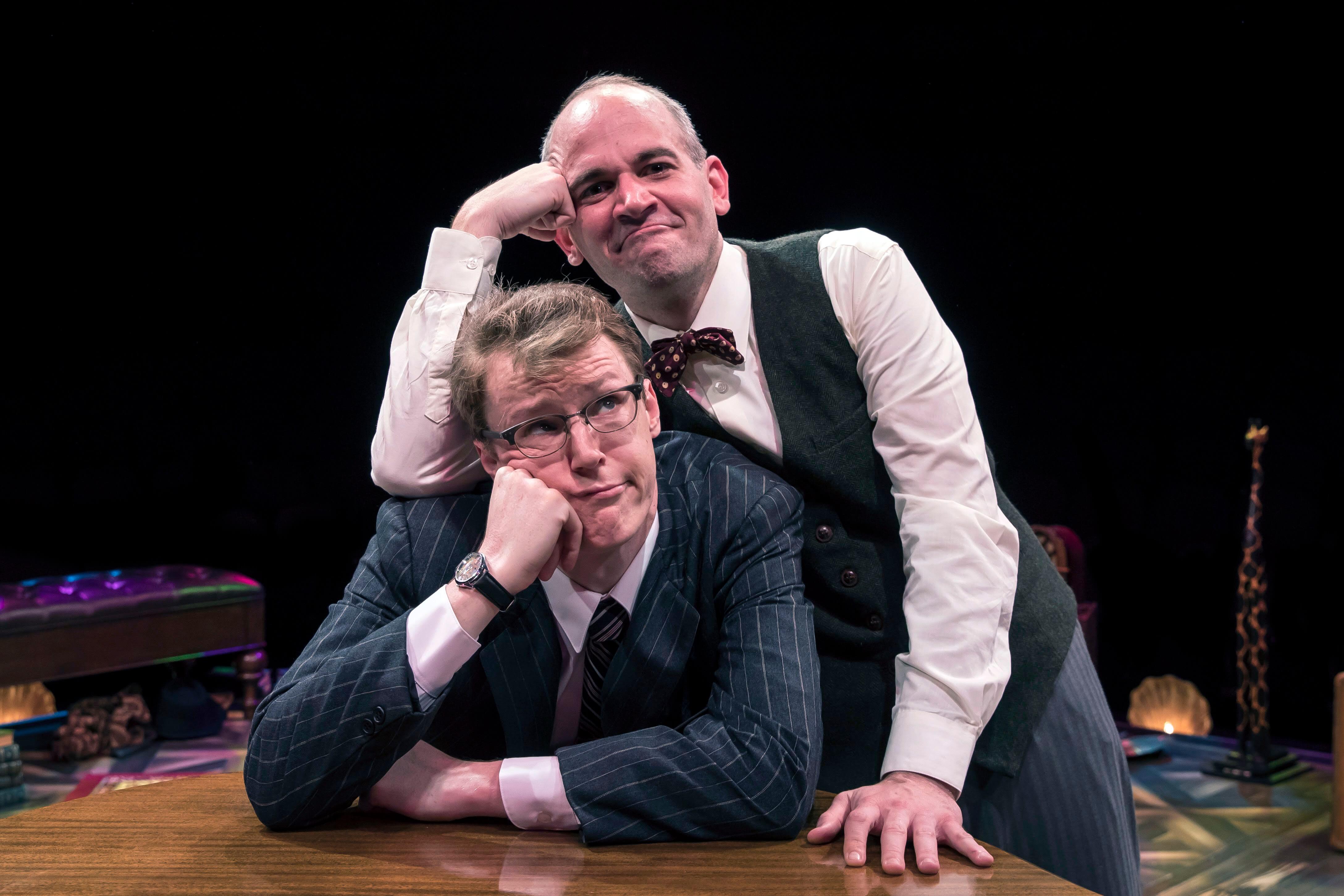 Around the Town Chicago

‘MURDER’ is a 'Perfectly Lovely Surprise!'

Talented stars up to challenges of Marriott's 'Murder for Two'

The Life and Times of Rikki Lee Travolta

The perfect blend of music, mayhem and murder!

‍Officer Marcus Moscowicz is a small town policeman with dreams of making it to detective. One fateful night, shots ring out at the surprise birthday party of Great American Novelist Arthur Whitney and the writer is killed…fatally. With the nearest detective an hour away, Marcus jumps at the chance to prove his sleuthing skills—with the help of his silent partner, Lou. But whodunit? Did Dahlia Whitney, Arthur’s scene-stealing wife, give him a big finish? Is Barrette Lewis, the prima ballerina, the prime suspect? Did Dr. Griff, the overly-friendly psychiatrist, make a frenemy?

Everyone is a suspect in Murder for Two, a hilarious musical murder mystery with a twist: One actor investigates the crime. The other plays all of the suspects. And they both play the piano! A zany blend of classic musical comedy and madcap mystery, this fast and funny whodunit is a highly theatrical duet loaded with killer laughs.

Murder for Two runs approximately 90 minutes with no intermission. Recommended for ages 10 and up. 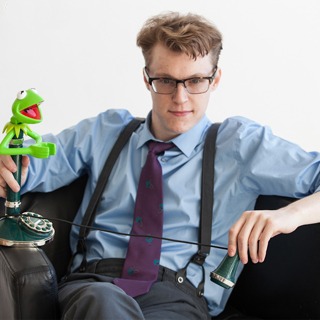 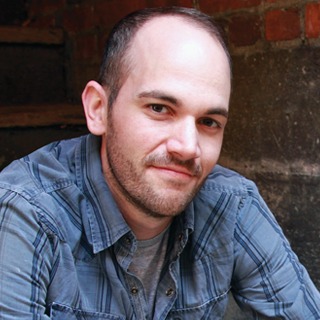 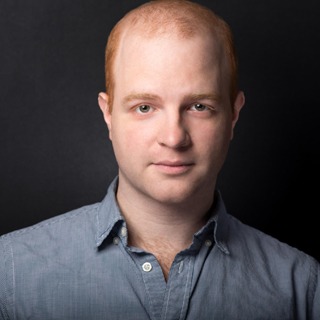 Music Director / Standby for The Suspects 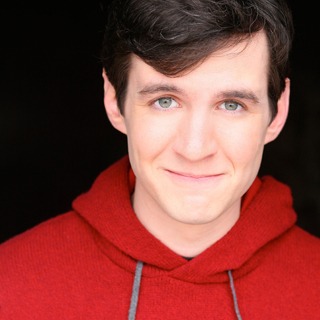 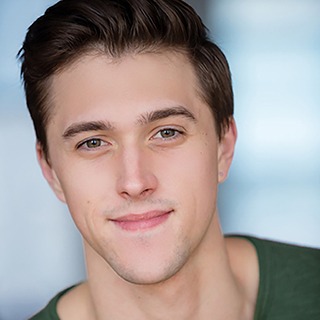 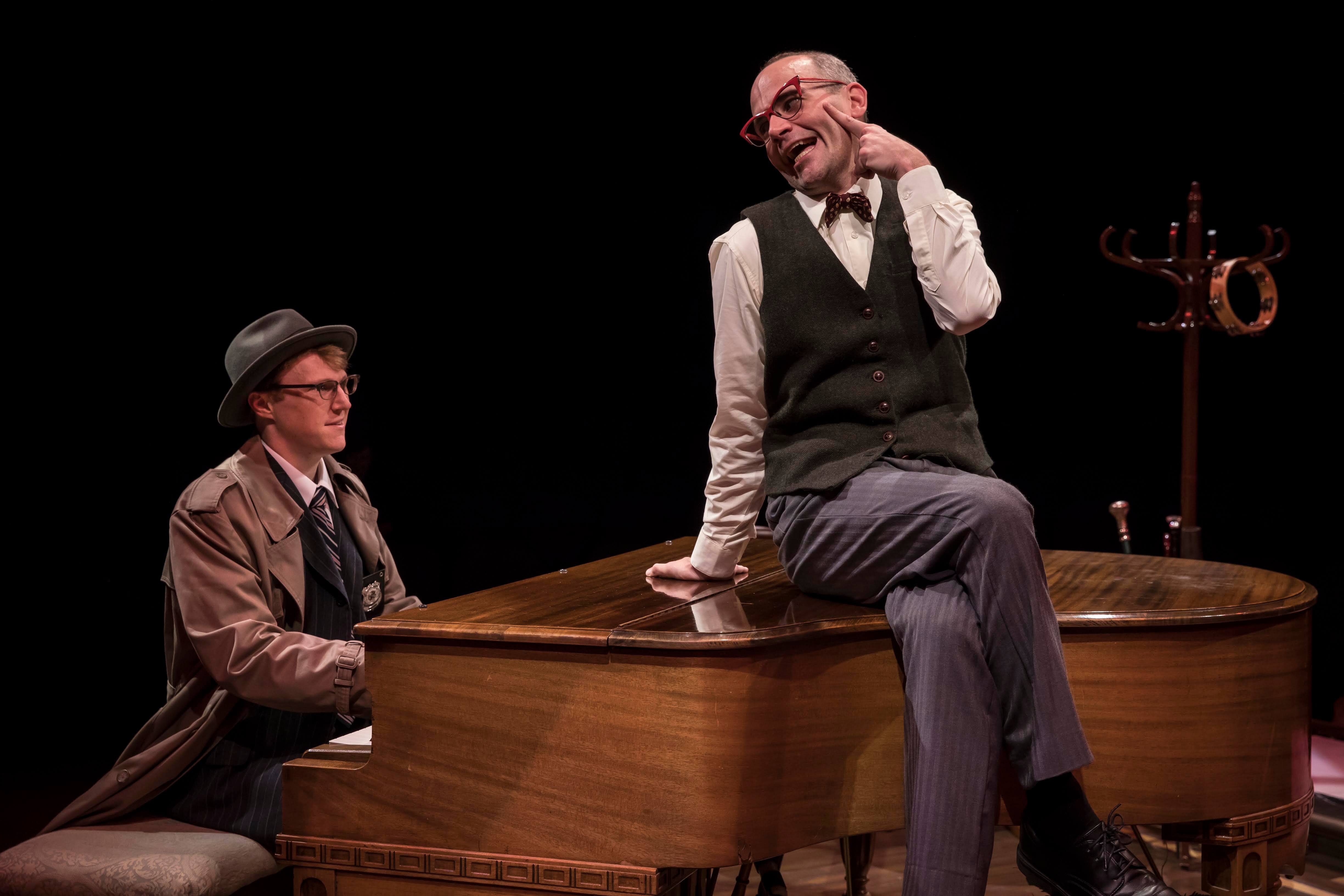 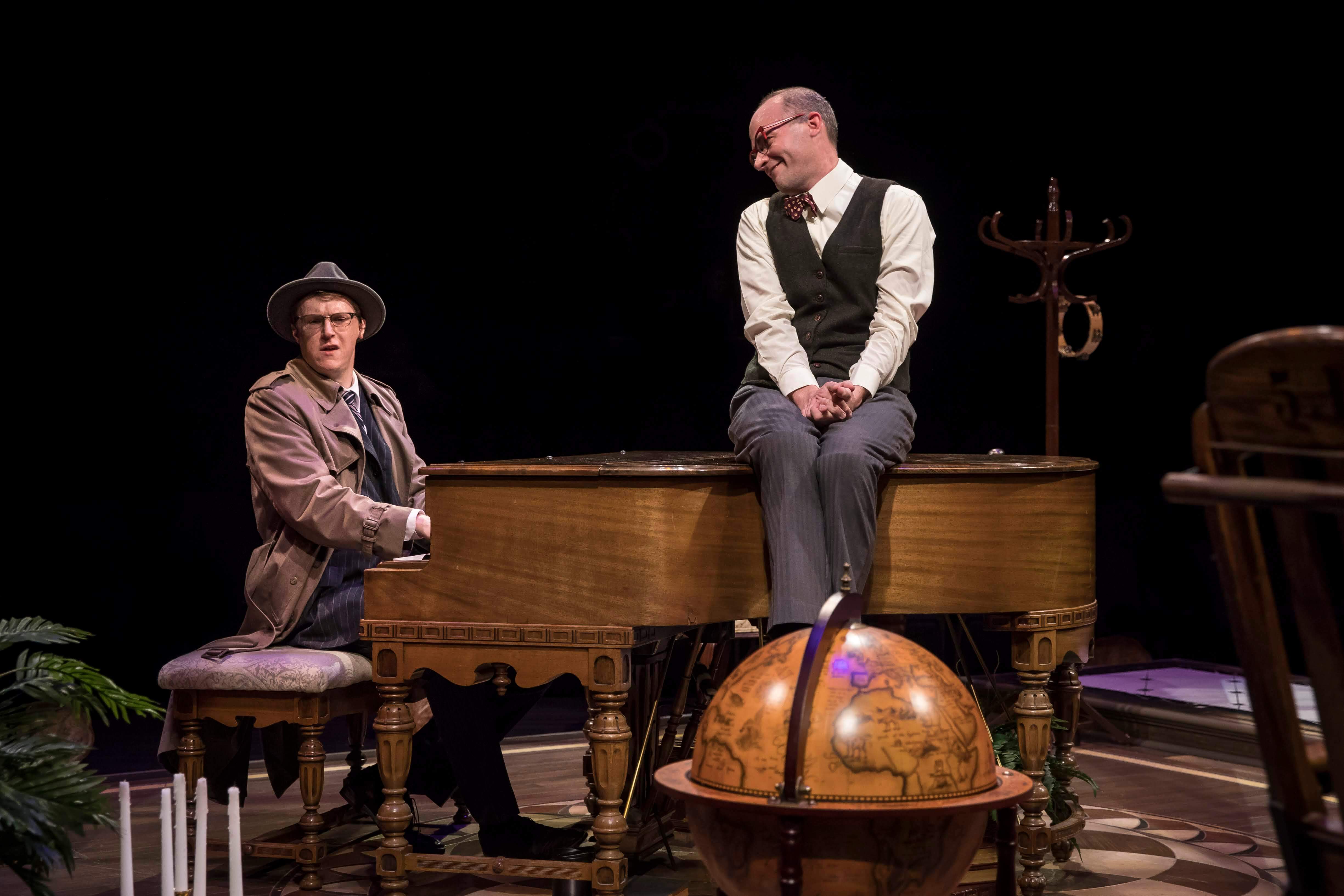 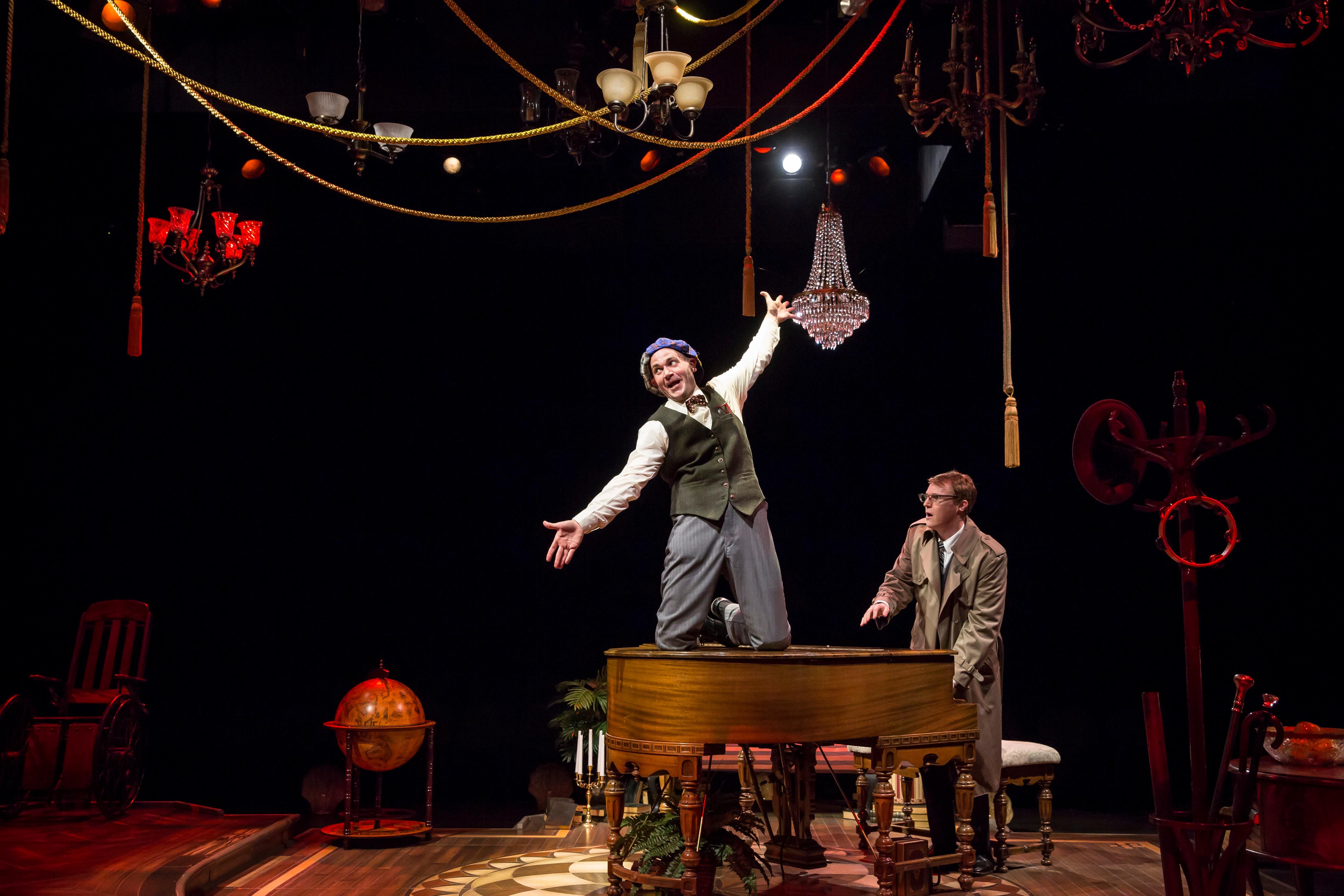 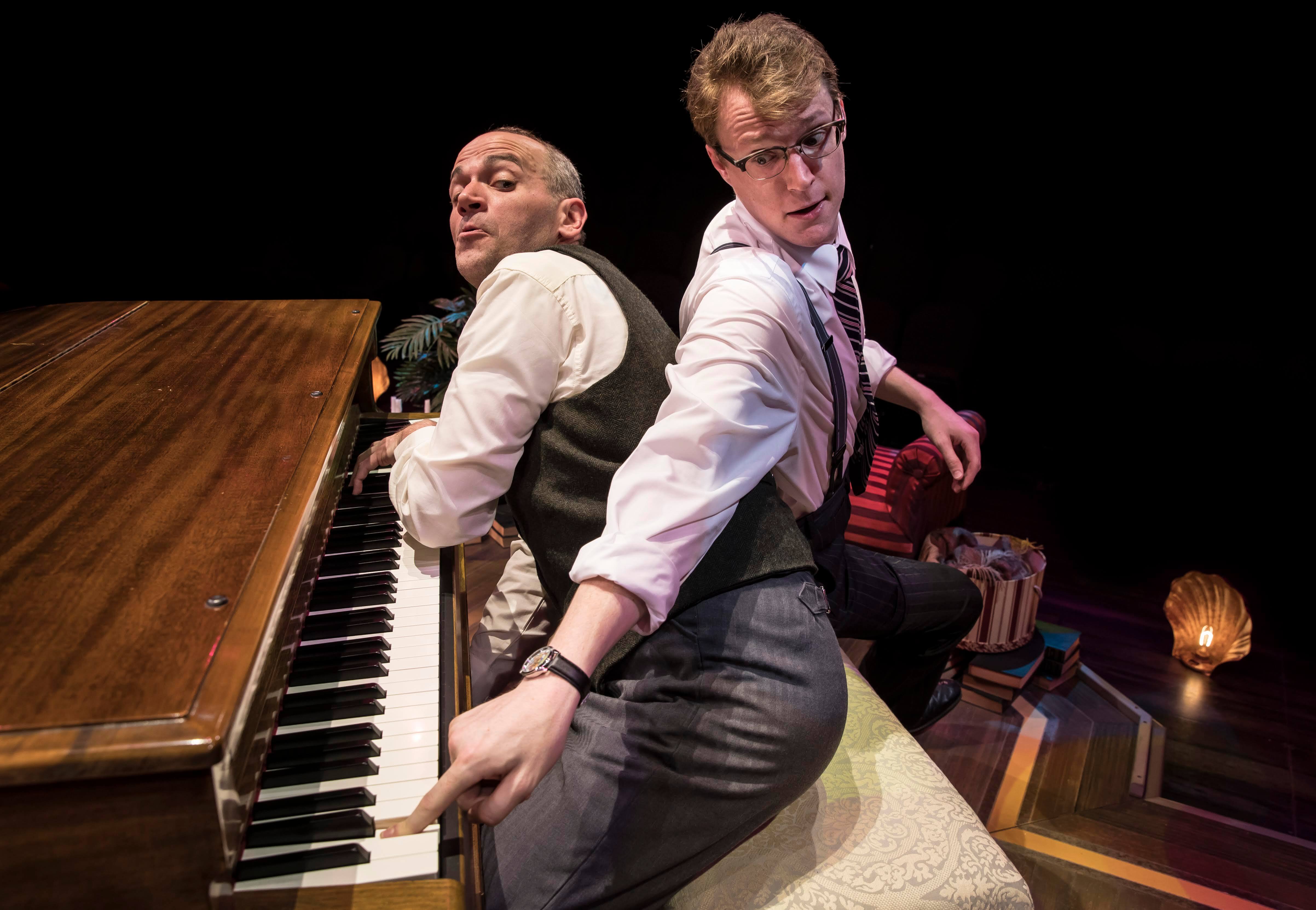 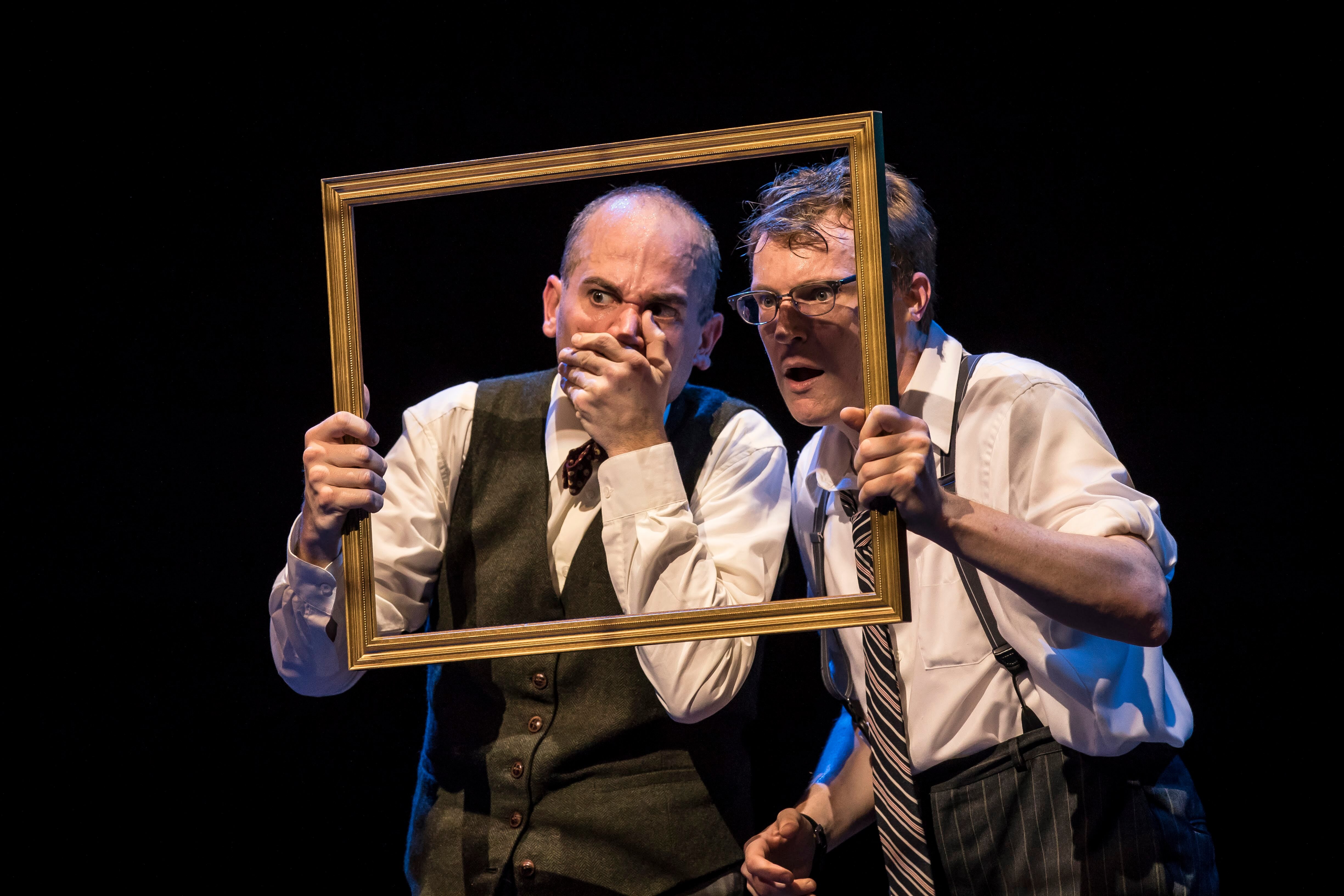 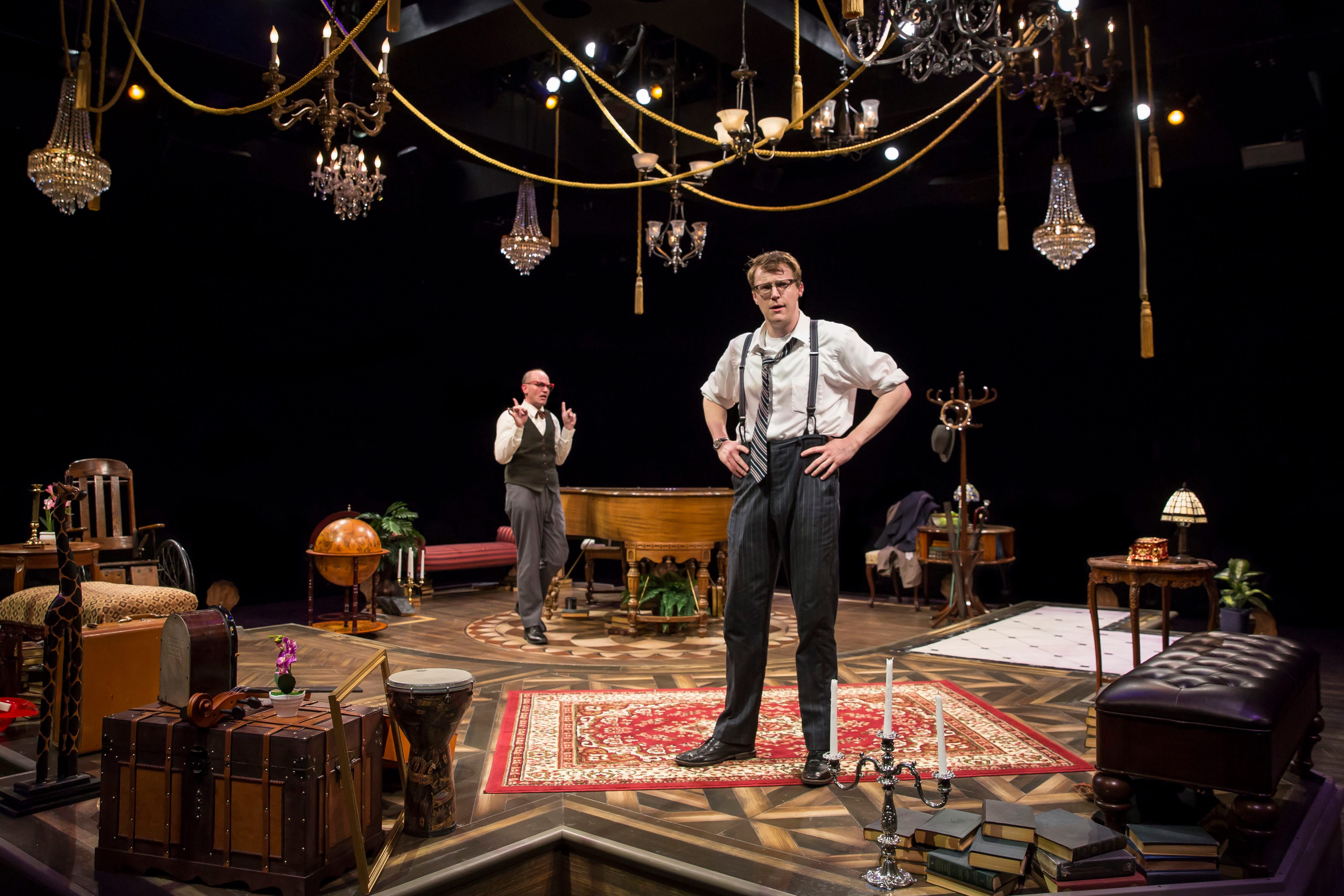 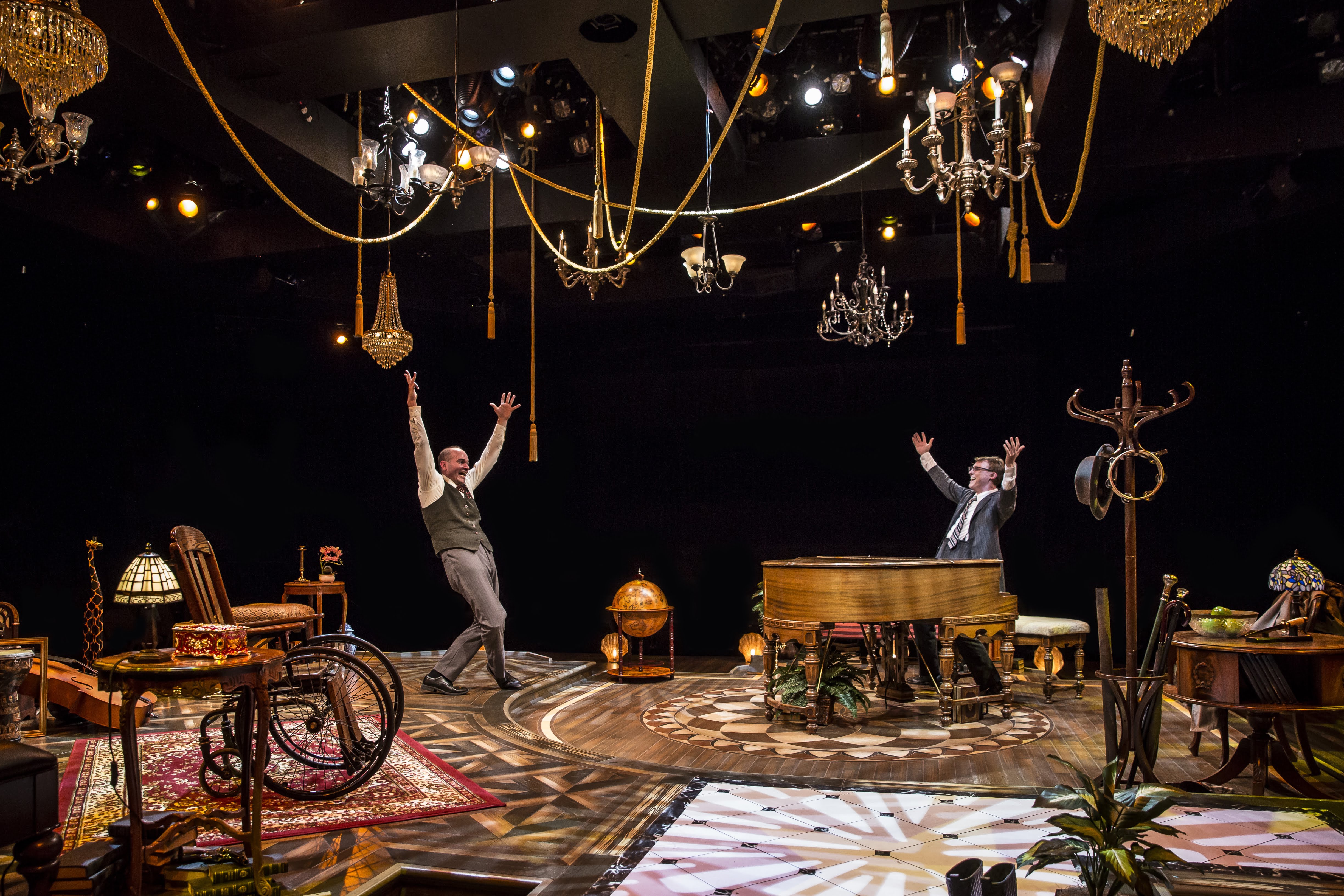 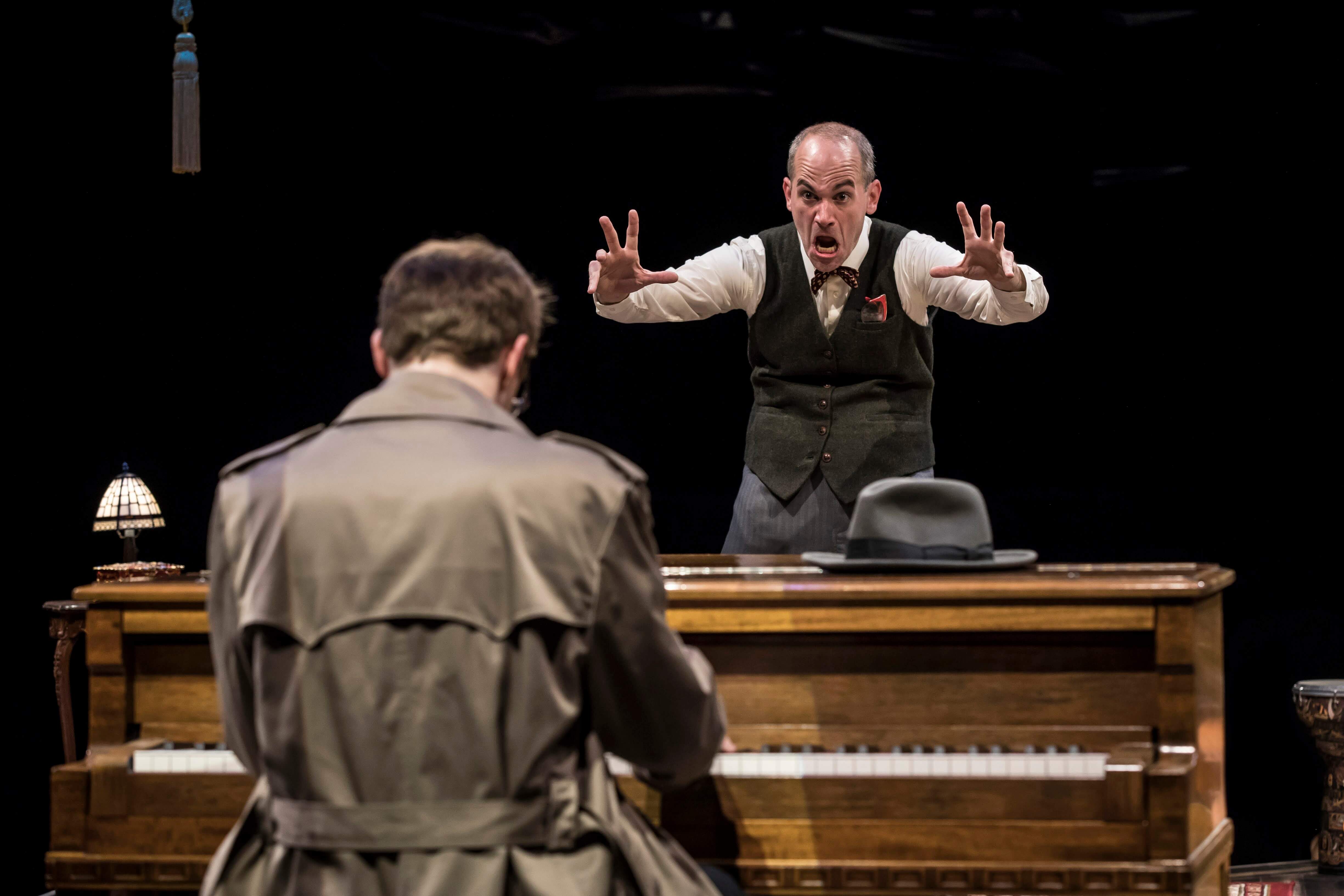 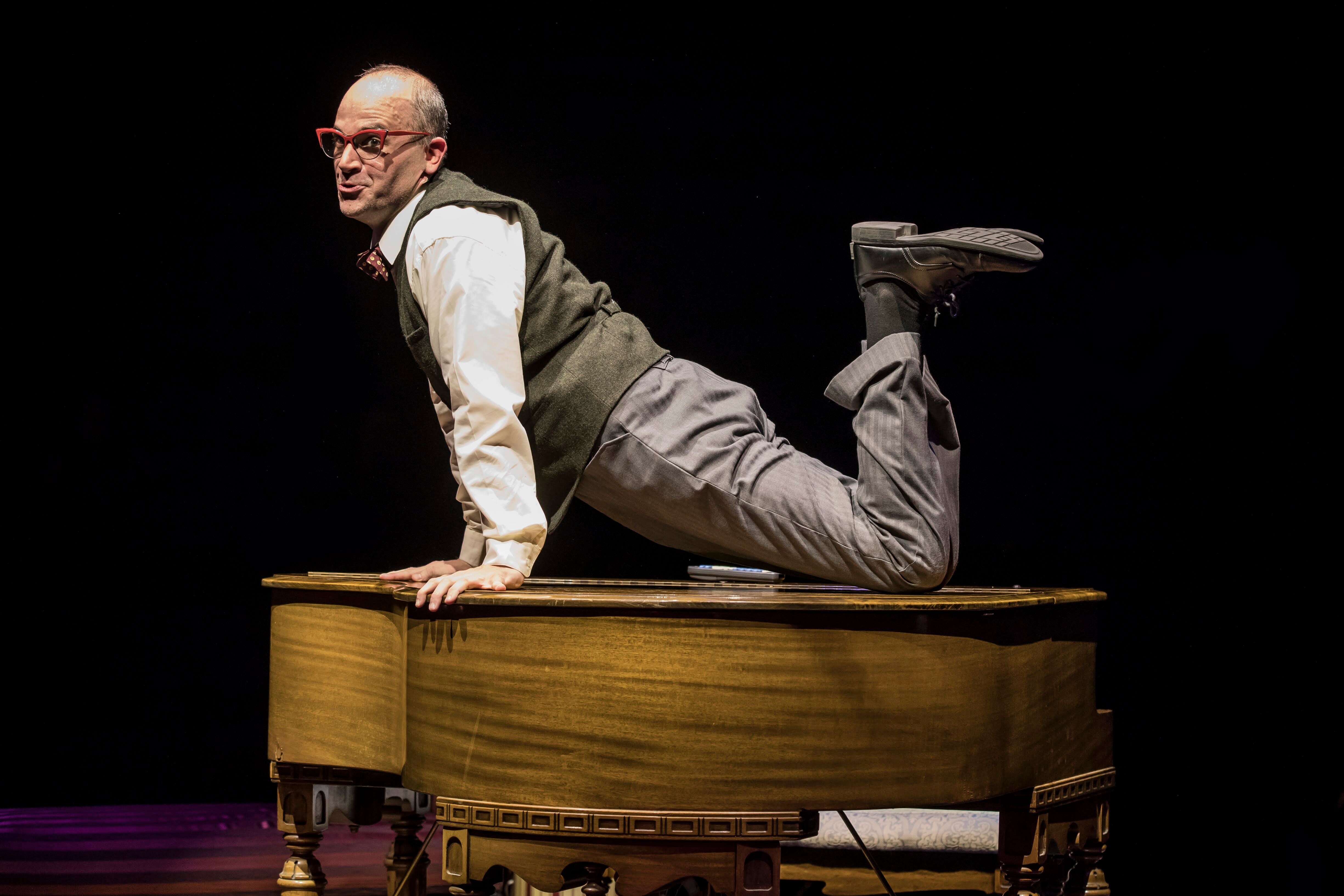 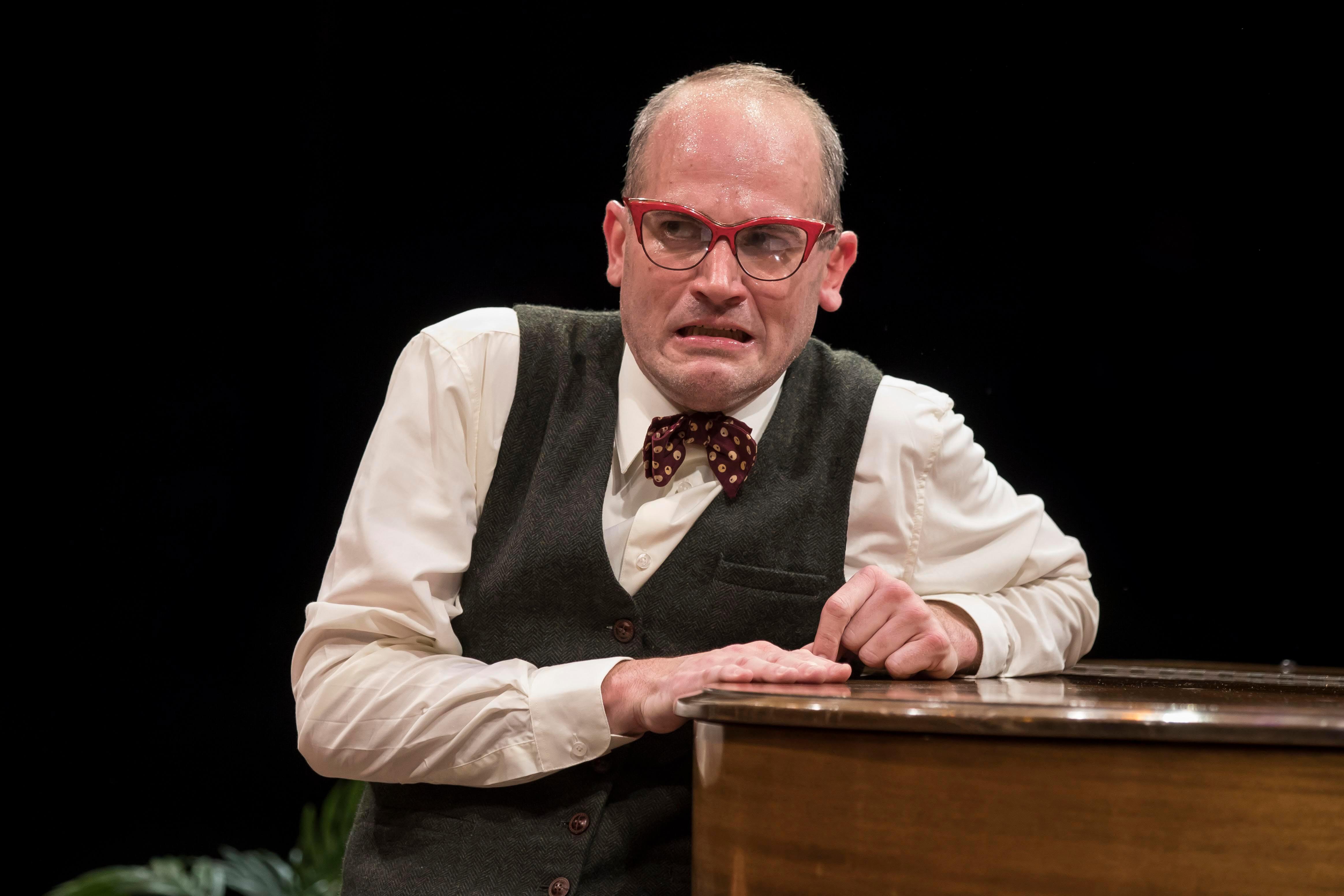 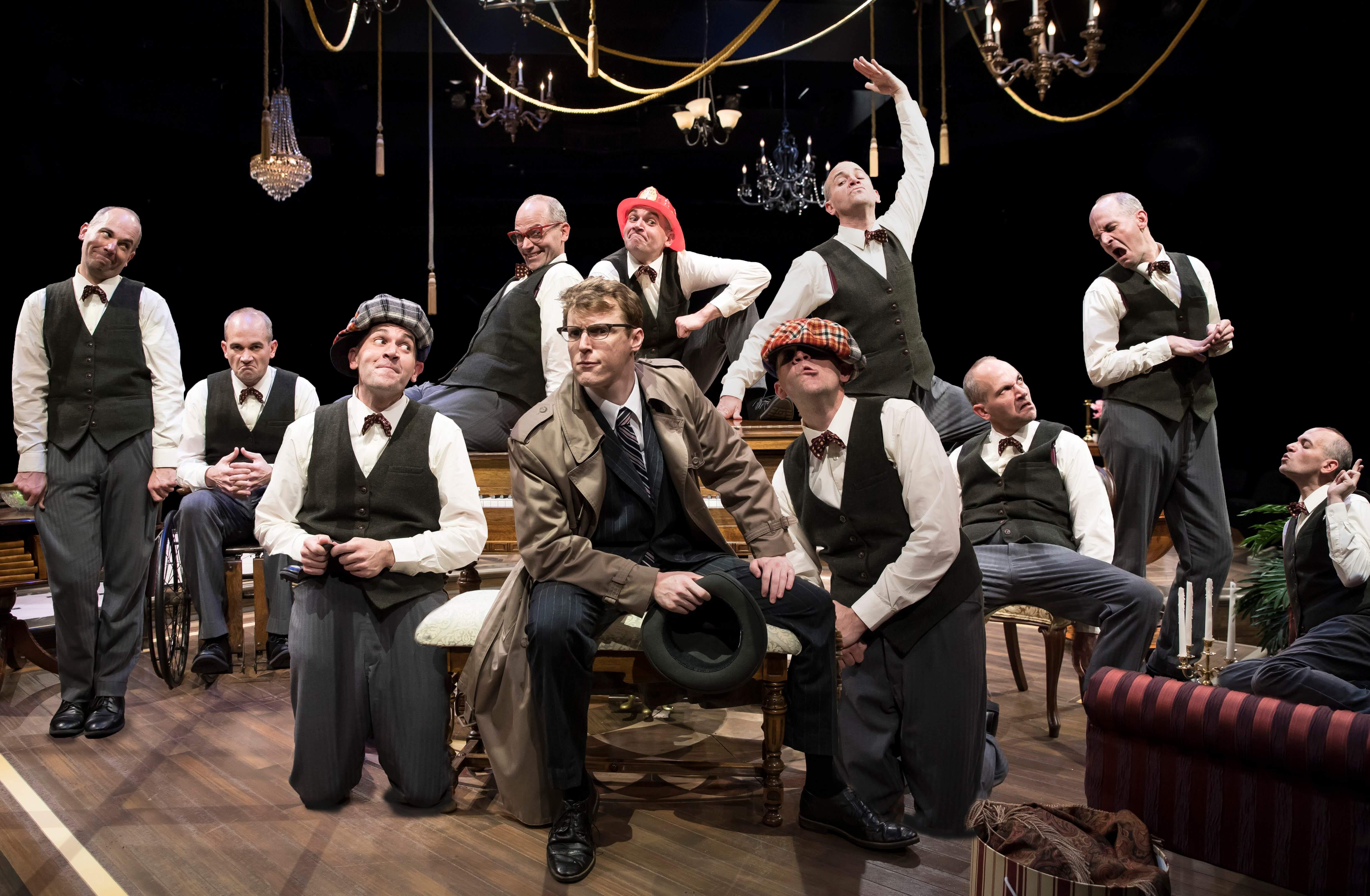 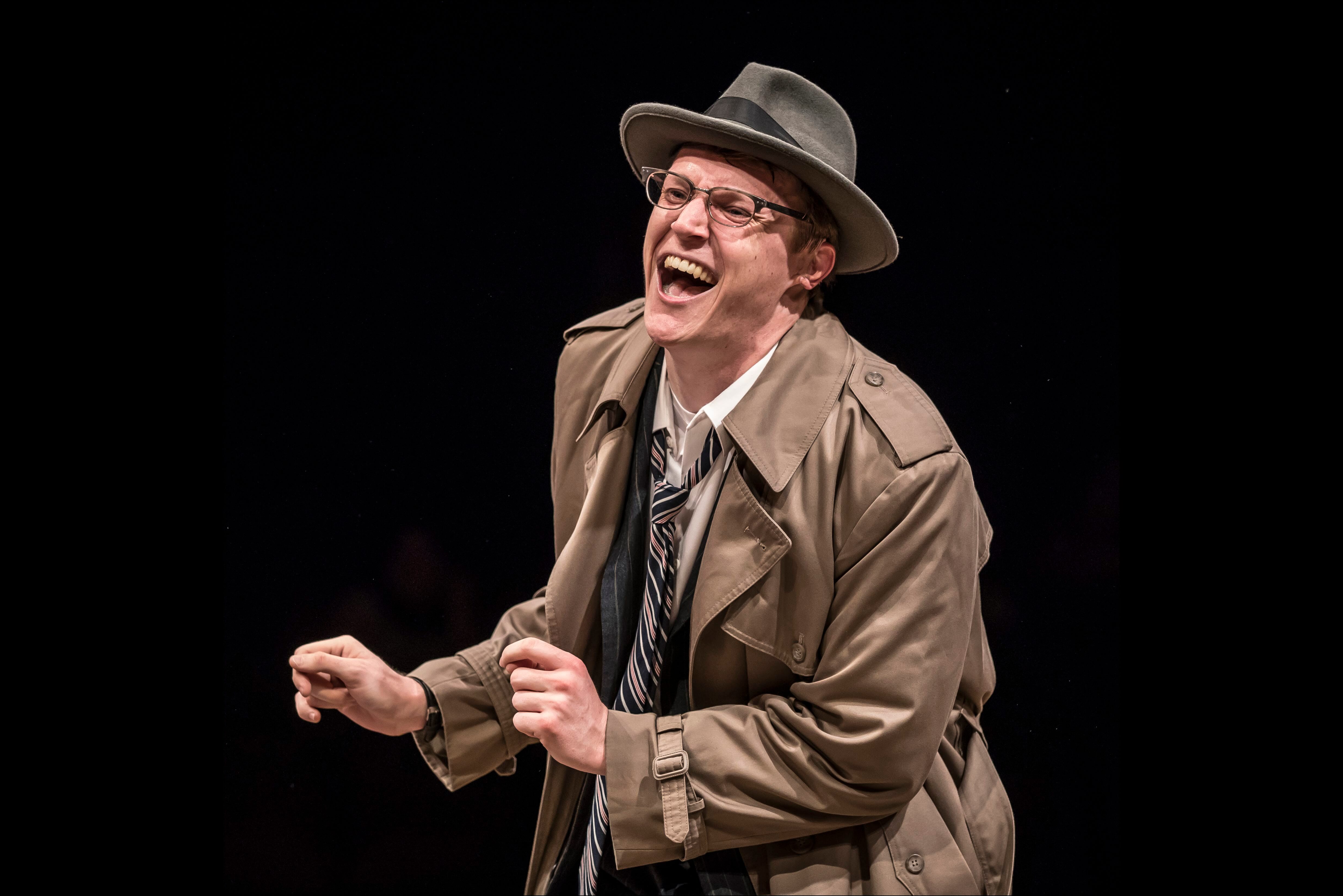