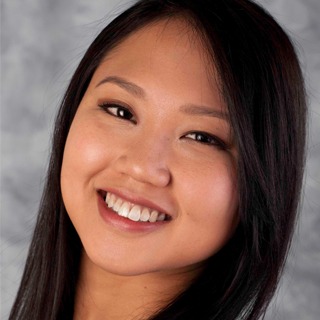 The King and I

A native of Japan, received her B.F.A. in theatre arts from Northern Illinois University where she studied under Randy Newsom. Her early training began at Faubourg School of Ballet in Hanover Park, IL, under Watmora Casey and Avnun Yakubov, and continued on at several studios in Japan.Yu has danced with many different companies including Radio City Christmas Spectacular as an original cast of first national arena tour, Madison Ballet, Elements Contemporary Ballet, and most recently with River North Dance Chicago. She has also competed in many competitions and won prizes, including prestigious USA International Ballet Competition in 2010.