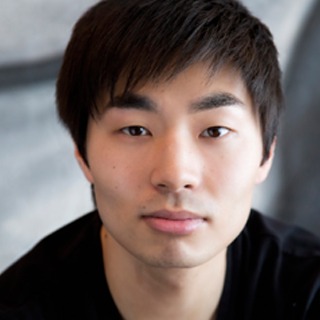 The King and I

Last year, Blaine made his theatrical debut as Thuy in Miss Saigon, voted one of the top 10 shows in Chicago, at the Paramount Theatre. As a member of the widely acclaimed "Late Night Blue" Jazz group of Elmhurst College, Blaine performed internationally, in the Chicago area, and at the nation's 2nd oldest jazz festival. He received the "Outstanding Musician" Award at the Greeley Jazz Festival in 2012 and performed in the world premiere of "Final Fantasy Distant Worlds" with the Chicago Pops Orchestra, and recorded the "Distant Worlds II" soundtrack for the hugely popular video game company Square Enix. For the 2013 holiday season he performed in the new A Christmas Carol PBS television special.