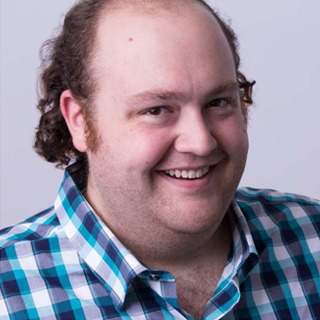 Tommy has a Bachelors in Acting, Directing and Dance from Carthage College. He has been acting regionally as well as around the world. Most recently Tommy has acted in an education tour of China performing Horton the Elephant in Seussical in Shanghai, Beijing, and Xian. In addition to performing in China, he taught voice and musical theater master classes. Regionally Tommy has performed with, Porchlight, The Utah Shakespeare Festival, The Arkansas Shakespeare Theater, Marriott Theatre, First Stage, The Milwaukee Rep, Skylight Music Theater, The Marcus Center Milwaukee, Metropolis & Night Blue. Recently he has been nominated for a Joseph Jefferson Award in Chicago for Best Lead Actor in a musical for his portrayal of Max Bialystock in The Producers. Tommy will be traveling back to Shanghai, China to teach musical theater and direct Seussical in the spring with a company called Imusical. Tommy would love to thank his friends and family for their love and support.