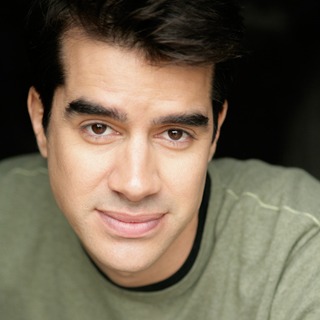 His multiple Chicago credits includeJavert in Les Misérables at the Paramount Theater,Jeff Douglas inBrigadoonat the Goodman Theater,The Game's Afoot,Next to Normal, Hairspray, Barefoot in the Park, and big "“ The Musical (Jeff Award) at Drury Lane Oakbrook, A Midsummer Night's Dream and The People vs. Friar Laurence at Chicago Shakespeare, She Loves Me at Writers Theater, and work with Court Theater, Light Opera Works, Lyric Opera and Theater at the Center.Rod appeared on Broadway, the National Tour and Las Vegas productions of Disney's The Lion King.He has also appeared in NBC's "Chicago Fire."Rod is a graduate of Northwestern University and a proud member of Actors' Equity.