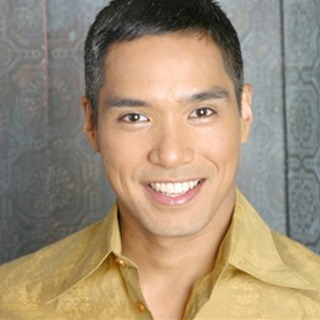 Honeymoon in Vegas
The King and I
Peter Pan

His Chicago credits include Das Rheingoldand Eugene Onegin at The Lyric Theatre of Chicago and A Midsummer Night's Dream and Henry IV: Parts 1&2, at Chicago Shakespeare Theatre. Richard has also hit the boards at The Paramount Theatre, The Goodman Theatre, The Steppenwolf Theatre, The Drury Lane Theatre as well as stages in Phoenix, New York and London. Film and TV include "Captured State" and "Chicago Justice." Richard is a proud member of Actors' Equity.