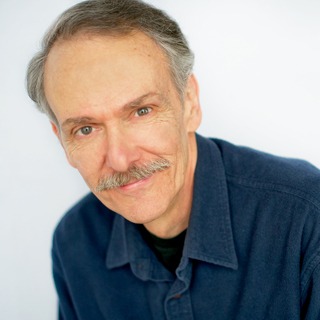 Anything Goes
Mary Poppins
The Drowsy Chaperone
The Music Man

He was last seen in a sold-out run at the Harvey Theatre (BAM) in New York as Cecil Lewis in The Iceman Cometh starring Nathan Lane and Brian Dennehy. At Drury Lane Oakbrook he's appeared in twenty-nine shows, most recently as Fagin in Oliver! Other recent credits include A Christmas Memory (TATC), Gypsy (Chicago Shakespeare Theatre) and as Thénardier in Les Misérables at Fulton Theatre, Lancaster, PA. With his late friend and collaborator Julie Shannon, he co-authored The Christmas Schooner, which will again be produced at the Mercury Theatre next winter.