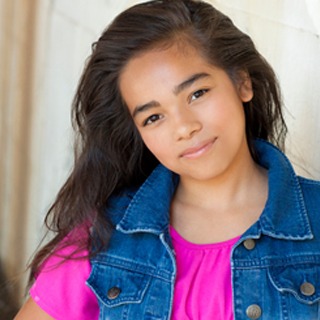 The King and I
South Pacific

She not only performs in musicals, butalso helps to improve and make better her drama/arts program at Lincoln Junior High School in Skokie, Illinois. She is also an active member of an a cappella group that has performed in various venues and an annual national competition (Sing Strong), where she received an individual Judges' Choice Award. Since performing for the first time as Tam in Miss Saigon at the North Shore Theatre of Wilmette, at the age of 5, she has performed in over 20 musicals.Alexis is now 13 years old and has embraced the roles of many characters. Some of her favorites include Amaryllis in Music Man, Little Red in Into the Woods, and LeFou in Beauty and the Beast at the Wilmette Children's Theater.