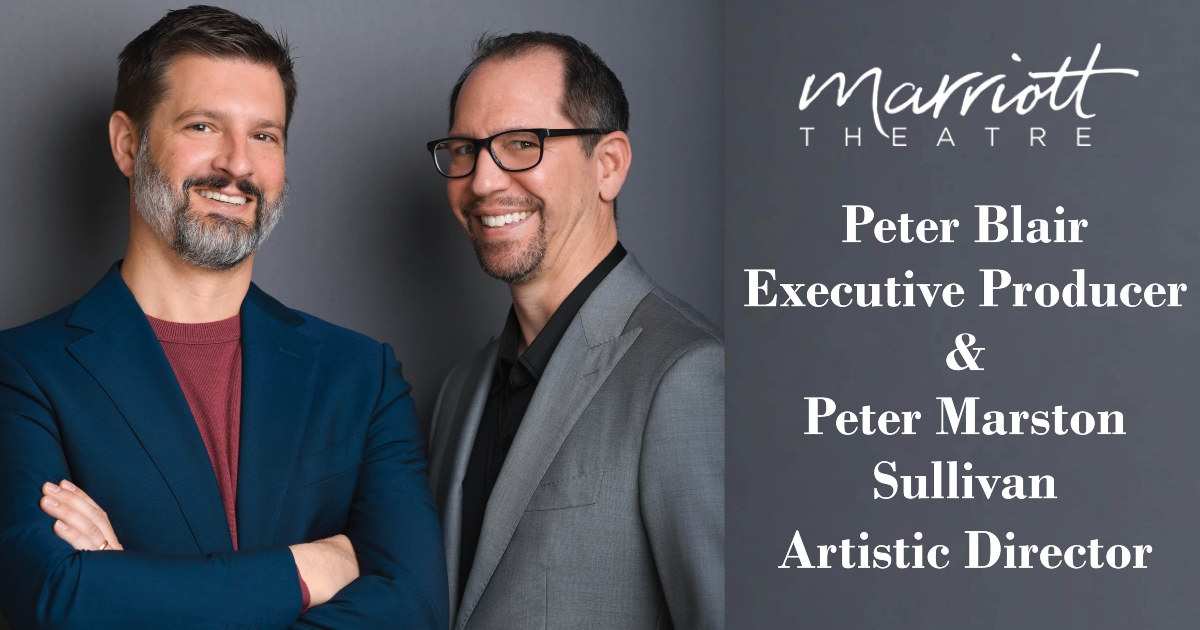 Marriott Theatre has announced the appointments of their new Executive Producer, Peter Blair, and Artistic Director, Peter Marston Sullivan. Both have been affiliated with this theatre since the early 2000s and will now lead this iconic venue with their combined 40+ years in the industry.

Marriott Theatre is known for presenting new and classic musicals, often direct from Broadway and has staged more than 250 productions before an estimated 12,000,000 people in its history. Marriott Theatre founded in 1975 has received a record 350 Joseph Jefferson Award nominations and has employed more than 6,000 artists.

"Peter Blair and Peter Marston Sullivan have both been with the Marriott Theatre approaching 20 years and each has been instrumental in our success over the past two decades. We relish the opportunity to promote from within, and these appointments are a natural progression for us and each of them in their careers. They have mastered their craft, excelled in their positions, and we look forward to working with them. Marriott Theatre is a special place and Peter and Peter's work will ensure that the DNA of this one-of-a-kind venue is seamlessly carried forward", remarked Edward Doherty, President of The Bricton Group, owners of the theatre.

At Marriott Theatre, Peter Blair has held many positions since 2005: Production Assistant, Properties Supervisor, Production Administrator, Producing Associate, and for the last six years, Associate Producer. Now, as he begins his role as Executive Producer, he will be responsible for the overall leadership of the theatre, including strategic planning and goal-setting. Blair will also be fulfilling his role through overseeing season selection, hiring, day-to-day operations, sales, and marketing.

A San Diego native, Blair began his theatre career as a Company Management Intern at the La Jolla Playhouse, and since then has held nearly every job in the business, from Spotlight Operator to Properties Supervisor to Executive Director of BoHo Theatre in Chicago. There, he produced acclaimed revivals of Floyd Collins, Big River, and Pippin. Blair spent 18 months with the original Chicago company of ...Spelling Bee. He holds a Bachelor of Arts in Music at Trinity College.

Peter Marston Sullivan has held the roles of Associate Artistic Director, Artistic Associate, Artistic Administrator, and Production Assistant at Marriott Theatre. In his new position as Artistic Director, he will be responsible for envisaging, developing, and executing the artistic vision and goals of the theatre.

Previously, Sullivan held the position of Artistic Director of BoHo Theatre for nearly a decade, implementing and maintaining the theatre's visionary culture as well as holding major responsibility for all artistic output. He began teaching the fine arts in 1999, going on to instruct students at Illinois State University in the arts of directing, acting, design, and general theater practicum. Sullivan has directed/ assistant directed over 30 performances thus far, including Pippin, The Glass Menagerie, and Kiss of the Spider Woman, and he has received Jeff Award nominations for Best Director for the productions Big River and Kiss of the Spider Woman. He holds a Bachelor of Arts in Theatre from Trinity University, a Master of Arts in Teaching from Trinity University, and a Master of Fine Arts in Directing from Illinois State University.

"We are grateful to Executive Producer, Terry James, and outgoing Artistic Director, Aaron Thielen, for their many years of dedication and leadership of the Marriott Theatre. Terry and Aaron not only brought our devoted audiences classics, seldom seen musicals, and regional premieres, they fostered new works for the Marriott stage including All Night Strut, Hero, Darling Grenadine and October Sky. We are thankful to have had them at the helm", said Michael Yaneck, COO of The Bricton Group.

For more information on Marriott Theatre or to purchase tickets, please visit their website or follow the theatre on social media @marriotttheatre. 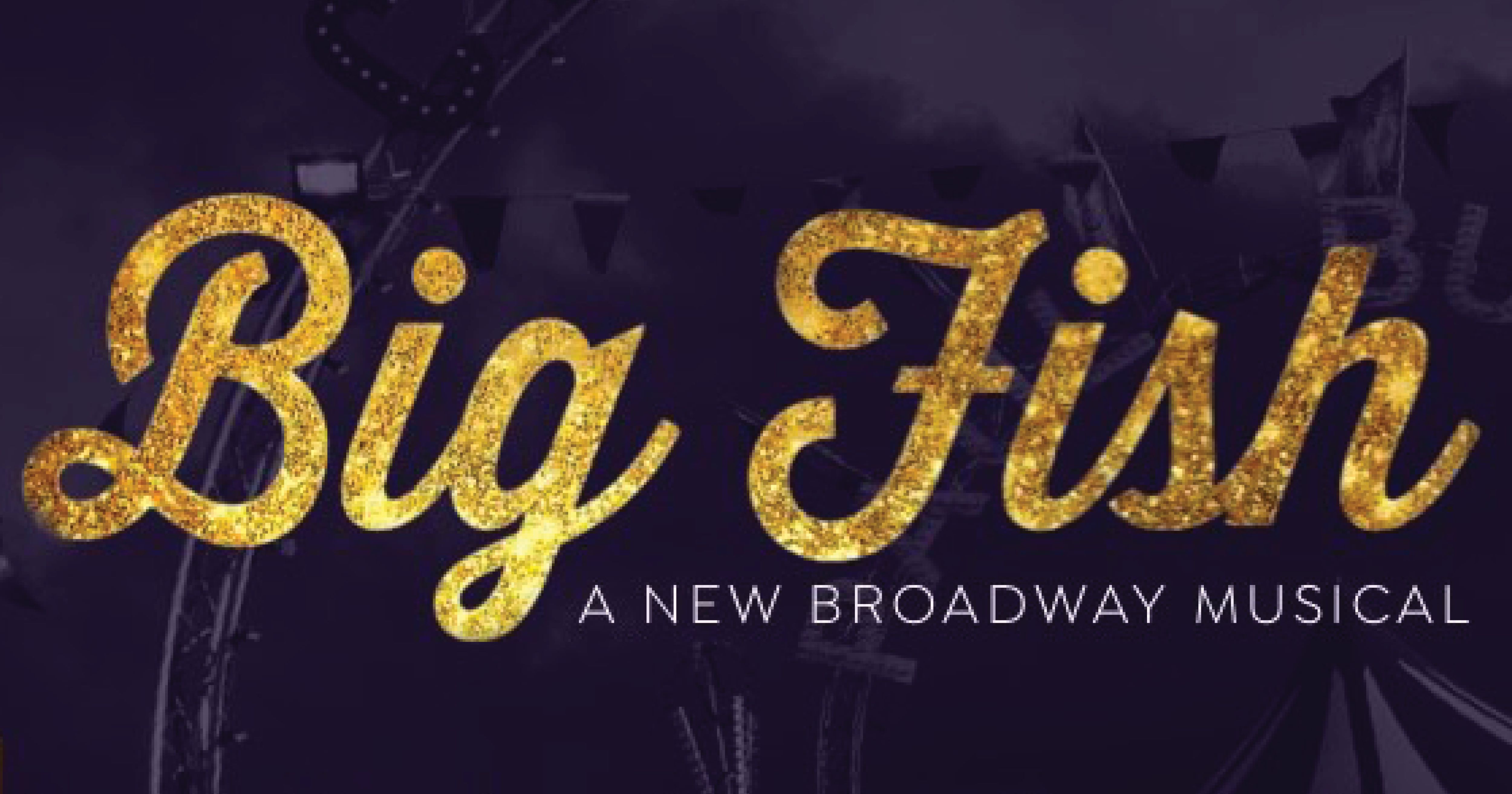 Your First Look at Big Fish

Your First Look at Big Fish 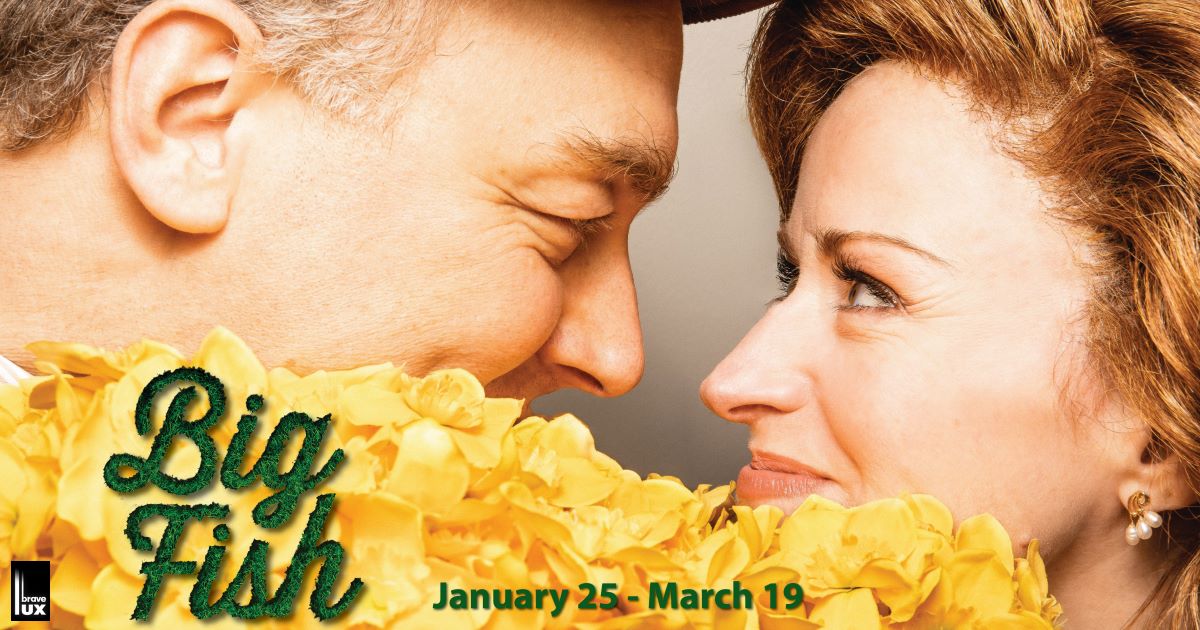 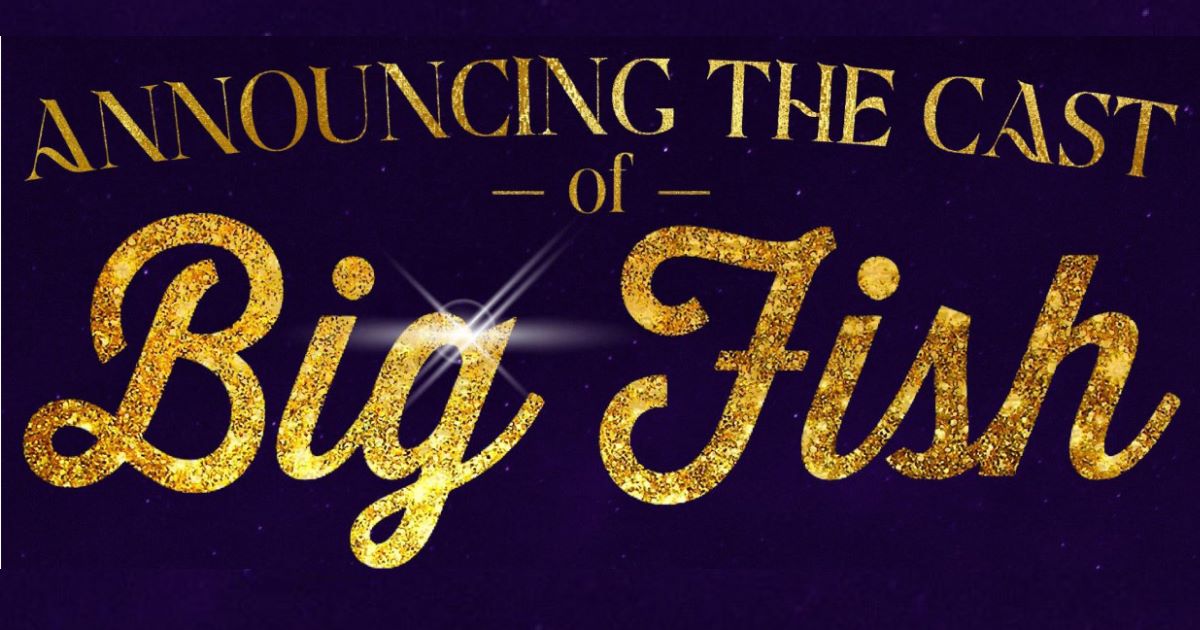 Announcing the Cast of Big Fish

Announcing the Cast of Big Fish