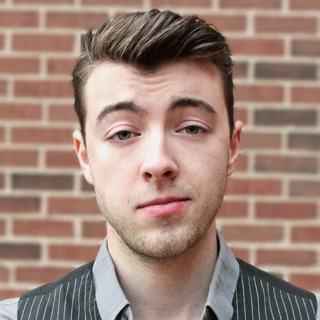 He has been seen playing Brother Jay in Million Dollar Quartetin the Apollo Theatre's production in Chicago and the Paramount Theatre's production in Aurora. He was most recently seen in the Chicago premiere of Heartbreak Hotel playing the role of Bill Black. When he's not acting on stage, he can be seen traveling around the world with his own rockabilly band, Lance Lipinsky and the Lovers. He'd like to thank Kira, his friends and family, and the Marriott Theatre for the opportunity to tell the stories of some of his musical role models.