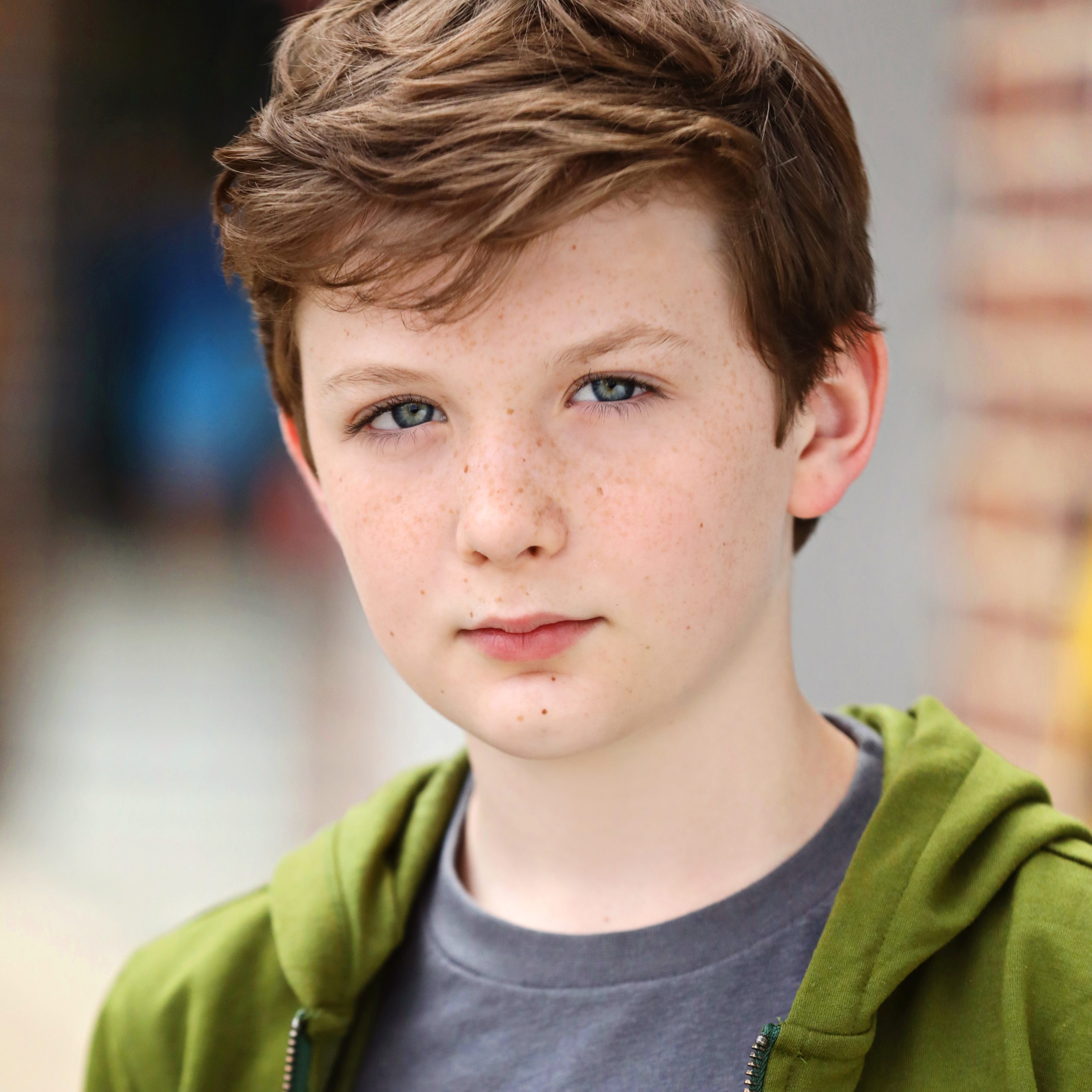 Will Daly (he/him) is thrilled for his debut production at Marriott Theater and to join the amazing cast of Big Fish. In Fall 2022, Will was a cast member on the National Tour production of Elf. Prior to that, he understudied as Christian Bechdel in Paramount theater’s Fun Home in Aurora, IL., and played Christopher Robbin in Disney's Winnie the Pooh at the Mercury Theater in Chicago, IL. He studies musical theater at Ovation Academy for the Performing Arts in Oak Park, IL. He’d like to thank his agents at DDO Chicago and his Ovation family for their love and support!