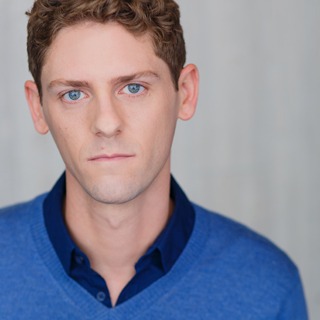 www.wadeelkins.comWade has performed as a Blue Man in the Chicago, Boston, and New York City productions of Blue Man Group. He has also been seen in Wonderful Town (Frank Lippencott) directed by Mary Zimmerman at the Goodman Theatre; regional productions of Gay Bride of Frankenstein (Harry "“ Spotlight Award Nomination), Altar Boyz (Abraham), Hello, Dolly! (Ambrose), Forever Plaid (Francis), Into the Woods (Rapunzel's Prince) among many others; and a plethora of readings and workshops of new works both in Chicago and New York. Film credits include Bert and Arnie's Guide to Friendship, I Am Legend, and Kabukicho (Cannes Film Festival) along with several commercial and television appearances. As a composer, his music is featured in Steven Strafford's award winning and critically acclaimed show Methtacular!