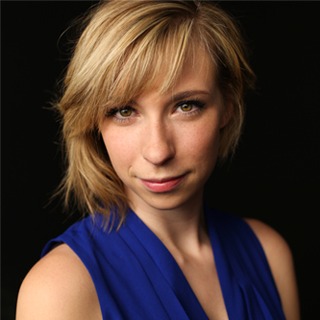 Previously, Tiffany studied as an intern with Thodos Dance Company. She was a featured dancer in the Bollywood film Dhoom 3, the highest grossing film in Indian cinema. She has had many opportunities performing with mainstream companies, such as T-Mobile and McDonalds, as well as dancing back-up for the musical duo LMFAO. Aside from performing, Tiffany also pursues a passion for choreography. She was a nominated choreographer for InAside Dance Chicago's Choreographic Sponsorship Event. She received her B.A. from Columbia College Chicago in Dance Performance/Teaching.