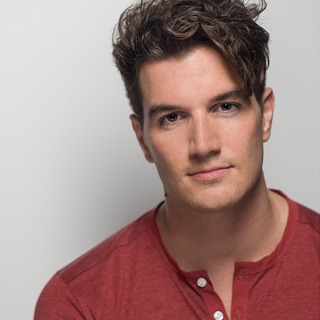 Rustin was most recently seen starring as "Guy" in Once at South Coast Repertory theatre. Other Credits include Pharaoh in Joseph at the Sierra Repertory Theatre, Rebel in the NCL installment of For The Record, The Brat Pack, Drew in Broadways Rock of Ages at the Venetian Las Vegas, Original Deaf West Los Angeles production of Broadways revival of Spring Awakening as Voice of Moritz, HAIR at the Hollywood Bowl, RENT (Roger), LesMisérables (Marius). Rustin is represented theatrically by KMR talent. Thanks to dear family, friends and his team, Evan, Ashley, and Mark."