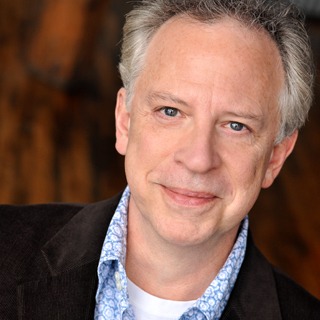 Kiss Me, Kate
Something Rotten!
Anything Goes
Hot Mikado
Hairspray
The Producers
Fiddler on the Roof
The Pirates of Penzance

Broadway credits include A Funny Thing Happened on the Way to the Forum, The Tempest, and One Flew Over the Cuckoo's Nest. Chicago Shakespeare Theater: As You Like It, Twelfth Night, The Comedy of Errors, King Lear, Troilus and Cressida, and Henry IV Parts 1 and 2. Goodman Theatre: Vanya, Sonia, Masha and Spike, The Rover, Stage Kiss. Steppenwolf Theatre: The Man Who Came to Dinner, Mizlansky/Zilinsky or Schmucks. He has five Jeff Awards, two After Dark awards and one Olivier Award nomination. He teaches acting at Loyola University.