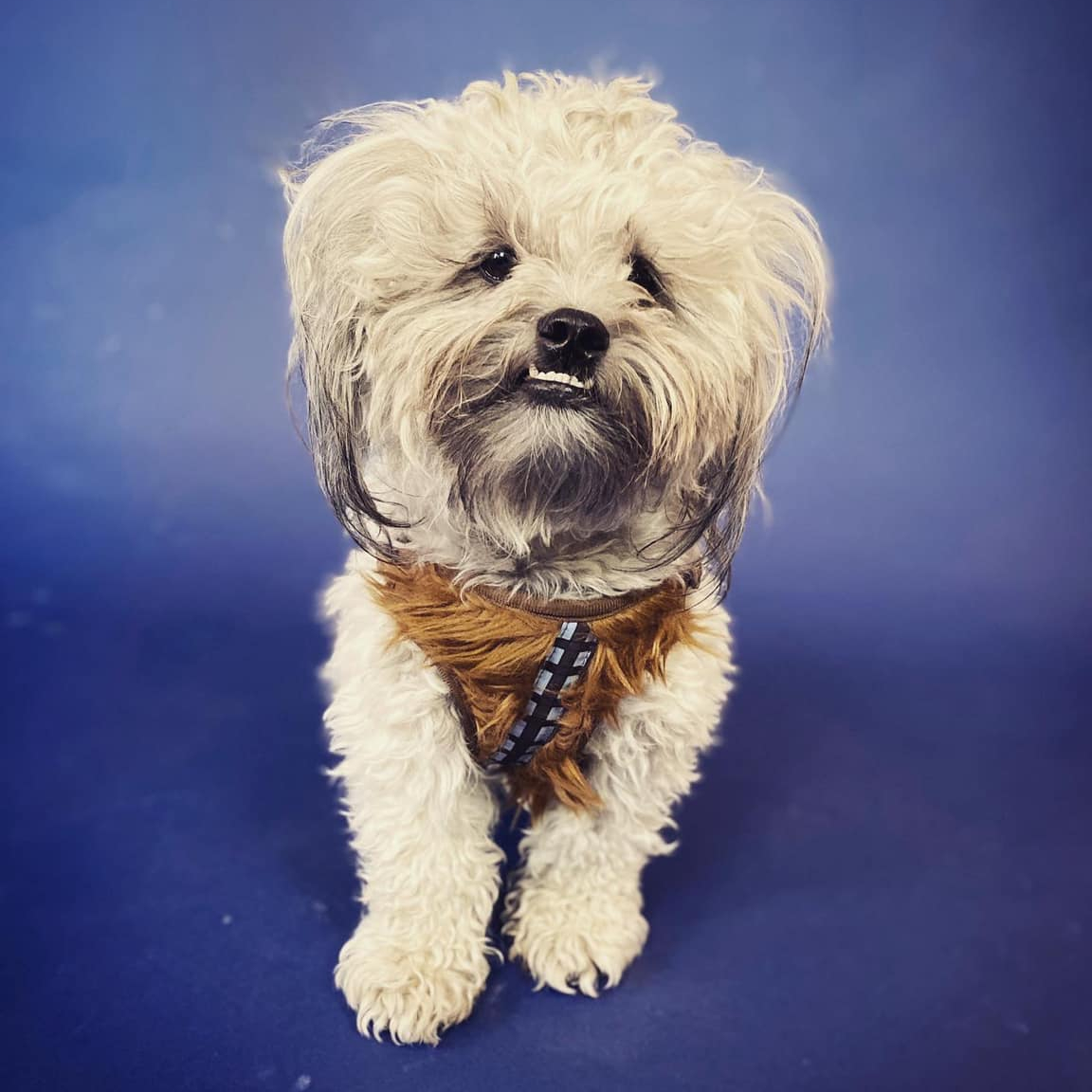 Reggie is pawsitively excited for his Marriott theater debut! Although he is used to his mumsy (and fellow castmate Mandy) making him show off his many tricks at the dog park, this show is his professional debut! So, look out puparazzi! Reggie just turned two years old, and he loves playing fetch, giving kisses, and cuddling up on laps. He’d like to give a round-of-a-paws to his cast and everyone at the Marriott, and thank them for all the belly rubs, love, and jolly good fun this summer!