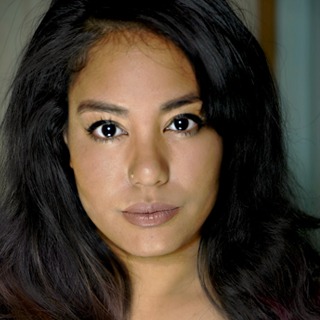 Nicole Lambert is thrilled to be making her Marriott debut. She was last seen in the Jeff nominated production of Memphis with Porchlight Theater. Her favorite Chicago credits include: Daniella U/S in In the Heights- (Porchlight Music Theater), Jennifer in Creatives (Chicago Workshop Theater), Peggy in Godspell (St. Sebastian Players), Mimi in Rent (Bright Side Theater), and Carmen in Fame the Musical (Real Clear Theater). Nicole received her training from Chicago College of Performing Arts at Roosevelt University. She would like to thank her family and friends for their fierce support.