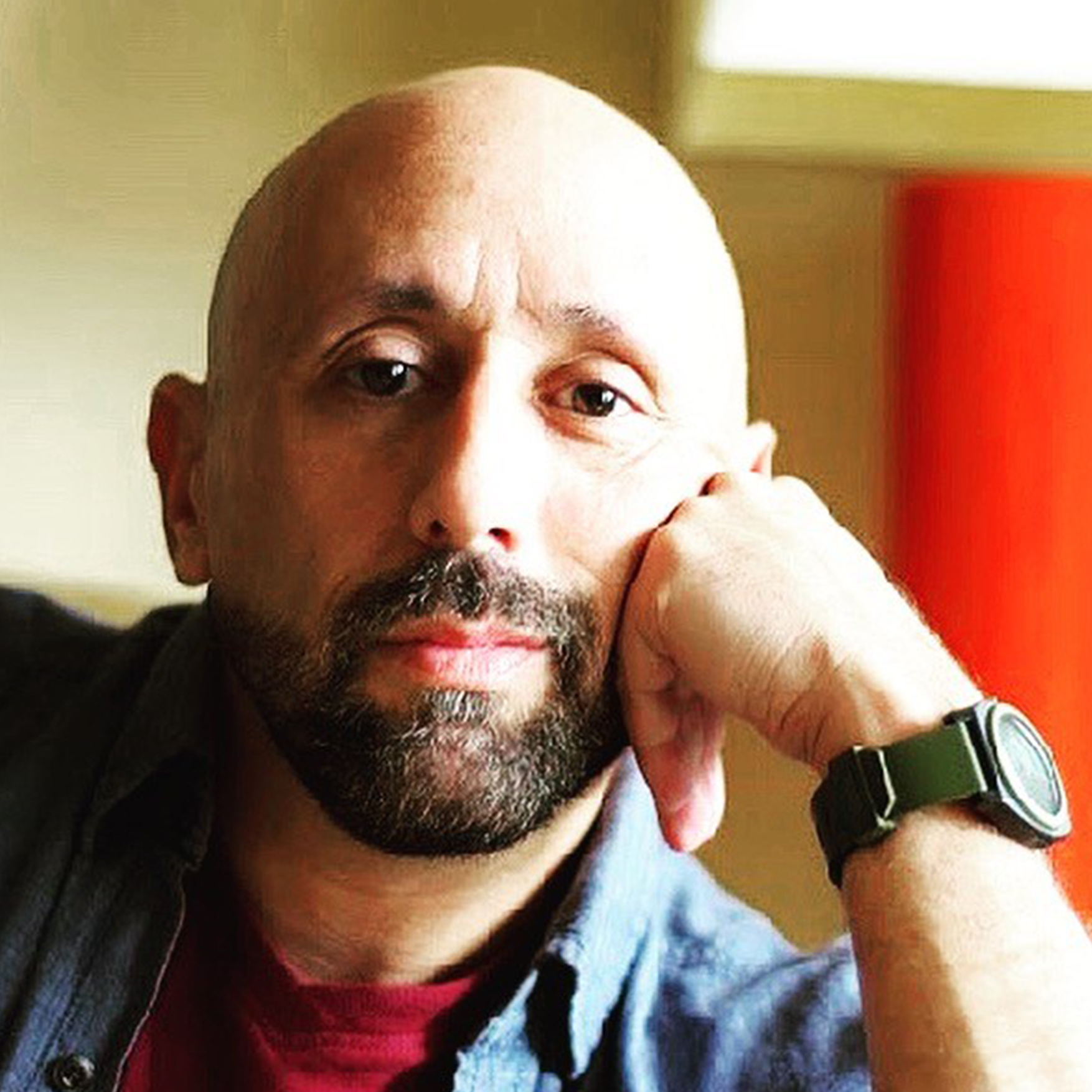 The Sound of Music

Mitchell is excited to make his Marriot Theatre debut. He has previously worked for The Second City; 10 years on tour and also at Chicago Shakespeare Theatre, The Actor’s Theatre of Louisville and La Jolla Playhouse. He performed for 8 years in The Santaland Diaries at Theatre Wit. As a member of Chicago’s “Midnight Circus in the Parks”; a city-wide touring circus, he has helped to raise nearly $1,000,000 to help renovate and improve the Chicago Park Districts. Recently, he can be seen as Mr. Gray on Showtime’s “Work in Progress”. Love to Xtopher.