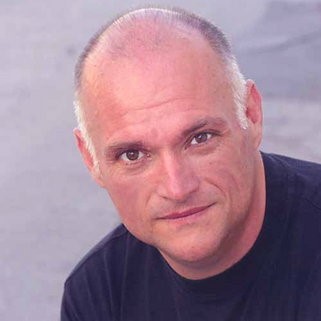 Matt has been seen most recently in Chicago at The Drury Lane Theatre playing Big Daddy in Cat on a Hot Tin Roof for which he received a Joseph Jefferson Award. He has been a company member for four seasons at The Asolo Repertory Theater. Roles there include LBJ in The Great Society, Oscar Hubbard in The Little Foxes, Gene in Frank Galati’s Rhinoceros and Stan in Sweat. He appeared at Chicago’s Timeline Theater in The Audience as Winston Churchill and Harold Wilson. Matt has been fortunate to play in theaters across the country including Lincoln Center, Manhattan Theatre Club, The Goodman Theatre, The Guthrie Theatre, Steppenwolf Theatre, The Old Globe Theatre, San Francisco's A.C.T., and internationally in Dublin, Toronto and China. Some favorite roles include the Judge in David Mamet's Romance, Dave Moss in Glengarry Glen Ross, Boss Mangan in Heartbreak House, Boolie in Driving Miss Daisy, and FaHai in Mary Zimmerman's The White Snake. His TV and film credits include The Wise Kids, Eagle Eye, House, and The Office, Curb your Enthusiasm, among many others.