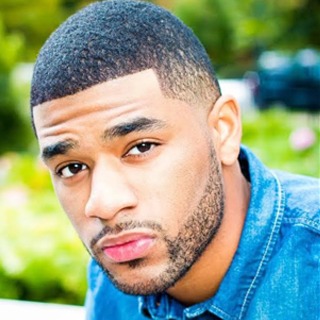 Mark is a professional actor and recording artist from Chicago, IL most recently seen on NBC's "The Voice" as a Top 12 Finalist #TeamPharrell. As an ensemble member of The Black Ensemble Theater, he has been seen in many productions including, Sounds So Sweet, At Last: A Tribute To Etta James, One Hit Wonders, The Curtis Mayfield Story, Chicago's Golden Soul and Once Upon A People. Other credits include Congo Square Theater Company's A Nativity Story, The Collective Theater's Hoodoo Love, Theater 47's Dreamgirls and The Color Purple.Television credits include USA's "Sirens" and NBC's "Chicago Fire." Mark would like to thank God for every opportunity. #EquityWorks@MarkJPHood