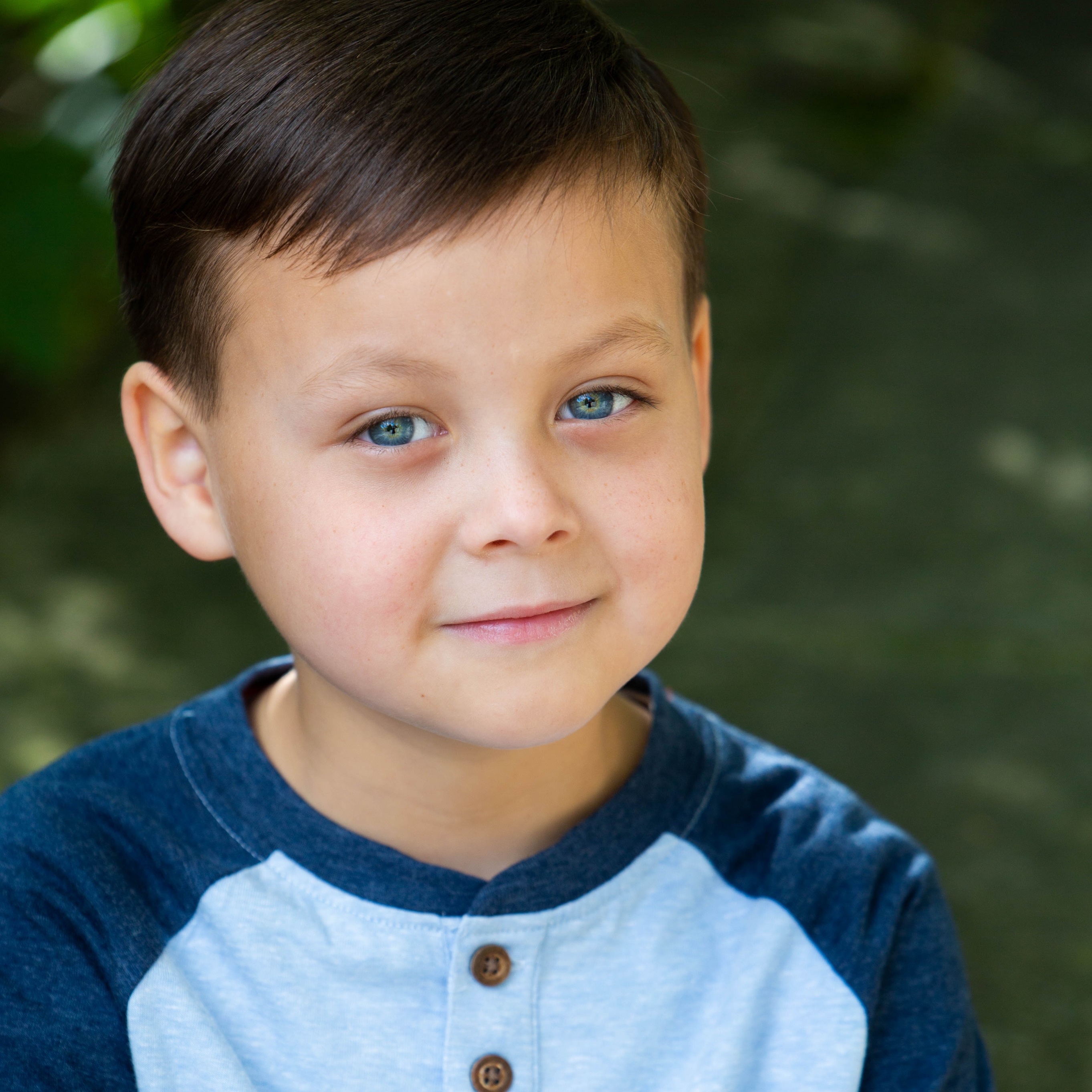 Levi Merlo is thrilled to be making his Marriott Theatre debut! He was last seen in Drury Lane’s Evita as part of the Children’s Ensemble. Levi has appeared in “Chicago Fire” and has other commercial and film credits. He is a 5th grader from Aurora who enjoys piano, dancing, stage combat, and being in front of or behind a camera. Most of all, he loves spending time with his very large family. Special thanks to Marriott Theatre, Stewart Talent and all of Levi’s family and teachers that help support him and make this possible.