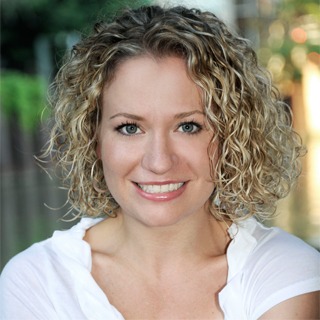 A native of Indiana, the dancer recently gave her last performance with River North Dance Chicago at the Auditorium Theater (The Man That Got Away, Choreographed by Sherry Zunker), retiring from the company after 10 seasons.During her tenure Kias worked with numerous choreographers such as Frank Chaves, Mauro Astolfi, Adam Barruch, Robert Battle, Sidra Bell, and Lauri Stallings.Lauren made her Lyric Opera debut last year as a Principal Dancerin Susan Stroman's The Merry Widow. Her other important stage credits include Dance for Life (2010, 2013), The Rockettes's Radio City Christmas Spectacular, and The Nutcracker (Civic Ballet of Chicago).Kias trained at Butler University, where she also participated in the early-admission program for gifted and talented dancers and at the University of Cincinnati's College Conservatory of Music.