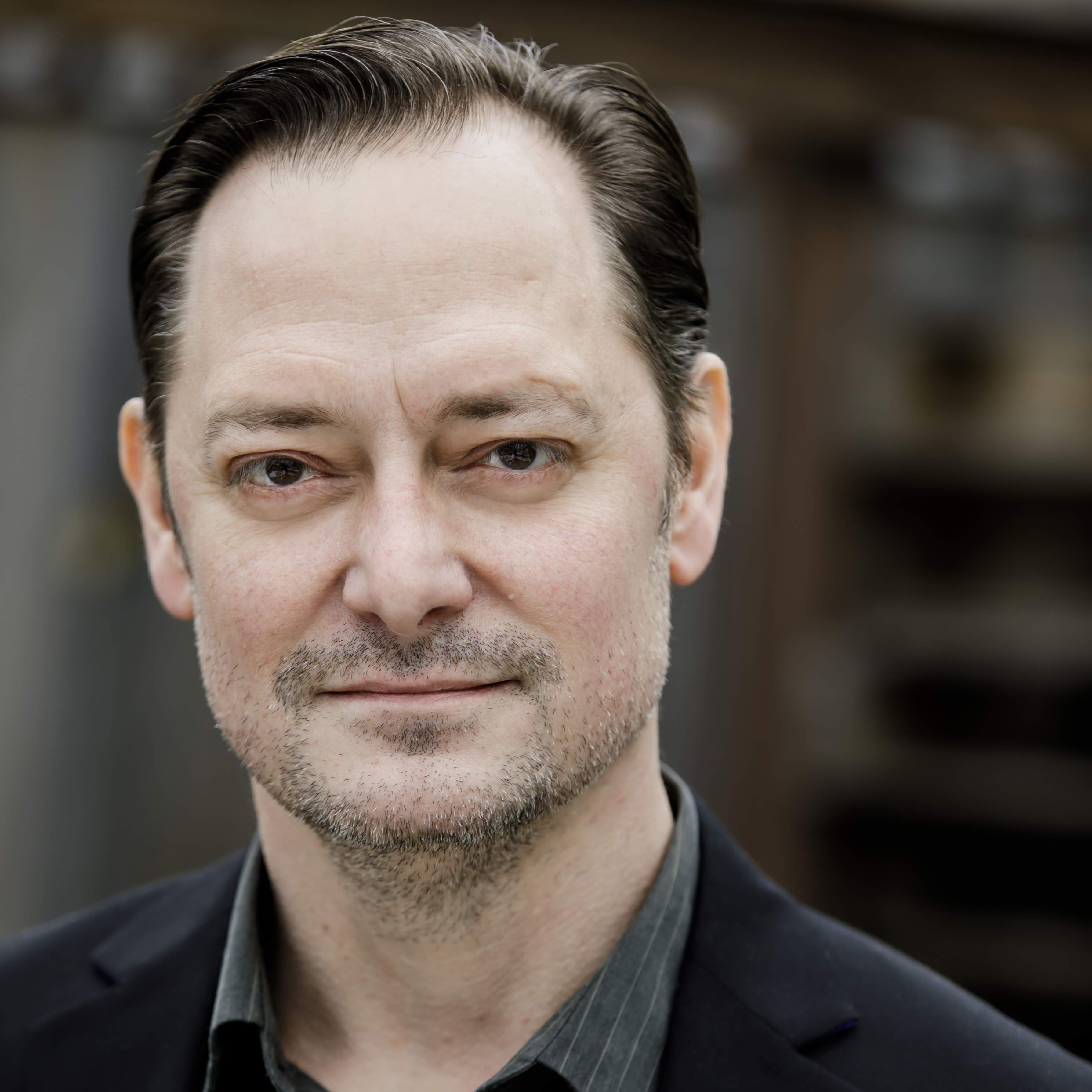 Lance is honored to be making his Marriott Theatre debut with this production. Since graduating from the Theatre School of DePaul University he has appeared on a variety of Chicagoland stages, including the Goodman, Steppenwolf, Court, Chicago Shakespeare, Northlight, Victory Gardens, Writers, American Theatre Company, Theatre Wit, Chicago Dramatists, Theatre at the Center, Lookingglass, Redmoon, 16th Street, and most often at his home company of A Red Orchid Theatre, where he was last seen in 019's The Killing Game, Eugene Ionesco's satirical take on a fictional global pandemic. Proud client of Stewart Talent. IG:@lancebakeractor