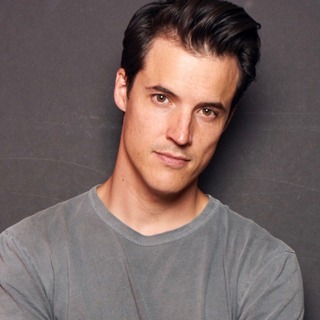 KJ is THRILLED to be making his Marriott Theatre debut as he was lucky enough to see his beautiful wife, Brooke Jacob, in SHOUT several years back at this fabulous theatre. He recently appeared as Elder Price in the West End production of The Book of Mormon. He's also been seen in the Broadway production of The Book of Mormon, the national tours of 9 to 5: The Musical, Wicked, and The Wedding Singer, and regionally in Altar Boyz, Rent, All Shook Up, and Hairspray. Film/TV credits include: "Blacklist" (NBC), "Sweetbitter" (Starz), and "Snuggle Buddies" (Amazon Prime). Much love to Huck and Shep (the greatest kids of all time), Brooke, Coby, and his seriously awesome manager, Josh.