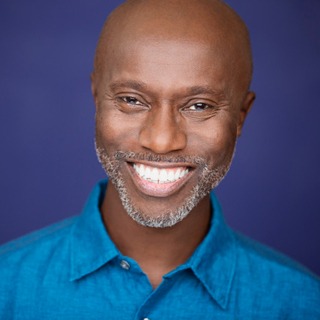 Mr. Ingram started his professional career at The Marriott Theatre playing Ritchie in A Chorus Line! He was last seen here in Honk as The Cat. Kenny just completed a ten year run on Broadway in Disney's The Lion King. He is Thankful to be back at The Marriott Theatre where he was The Scarecrow in The Wiz and where he choreographed 42nd Street (Jeff Award) and Dreamgirls (Black Theatre Alliance Award). Kenny made his direction debut with Joseph which was moved to Navy Pier's Shakespeare Rep. He recently Choreographed Emojiland Off Broadway (Best Of Fest Award "Outstanding Choreography"at New York Musical Festival) and working on his one man musical Shane Boy Darling. Special Thanks to Terry James and the Marriott Staff and to Director Alex Sanchez.