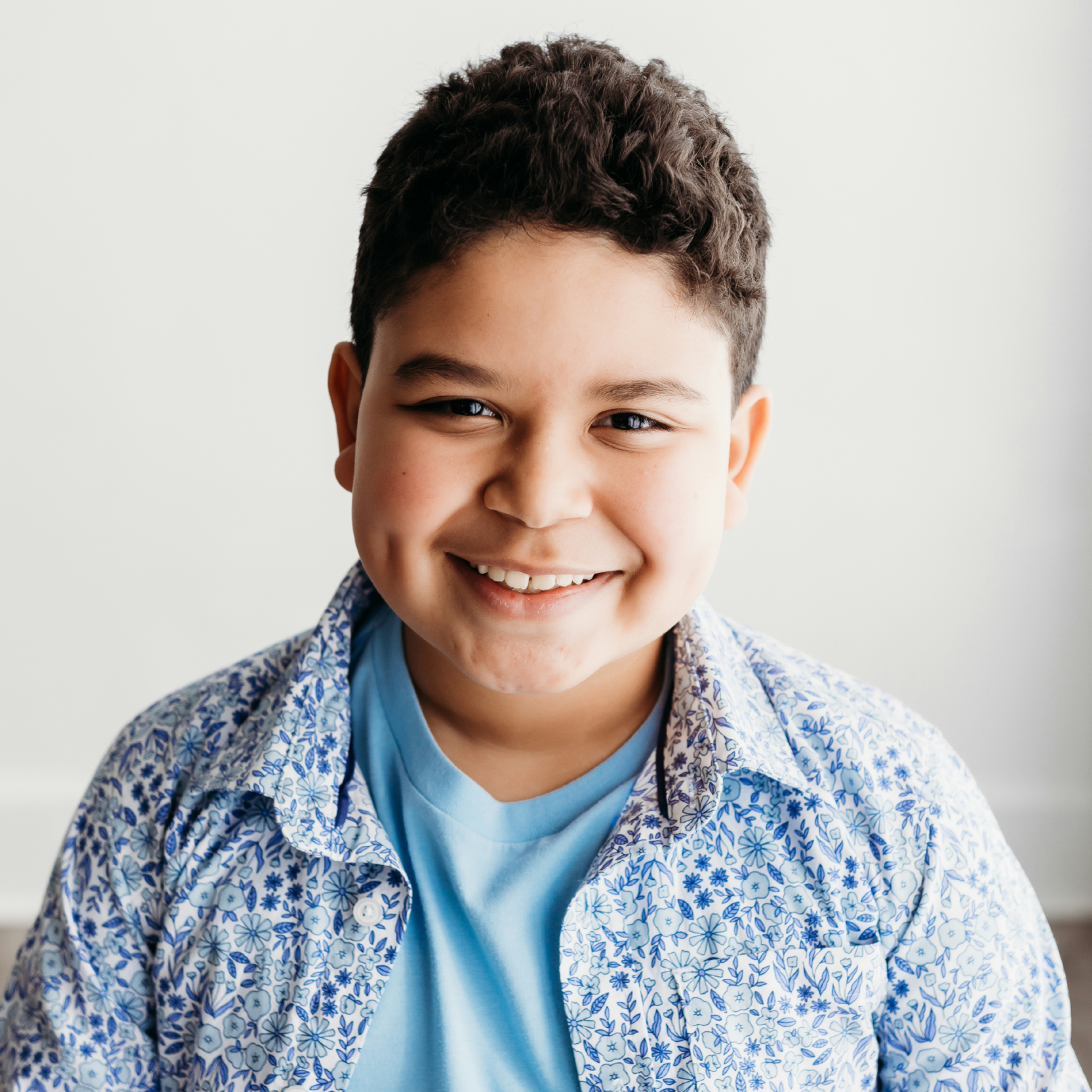 Kavon Newman is so excited about his first time performing at the beautiful Marriott Theatre and will be playing the role of Ralphie in A Christmas Story the Musical. Kavon shines on every stage, from the local stage to the biggest stage in the world. In 2018, he was Ben in The Christmas Spectacular starring the Radio City Rockettes. He has also appeared on Sesame Street 50th Anniversary and most recently played Bruce in Matilda the Musical at Fairmont State University Town and Gown Productions. Kavon loves to sing, dance and act and has been performing on stage since he was 4 years old. In his free time, he loves to draw and play with his puppets. He dreams of one day becoming a puppeteer and working with the Jim Henson Company.