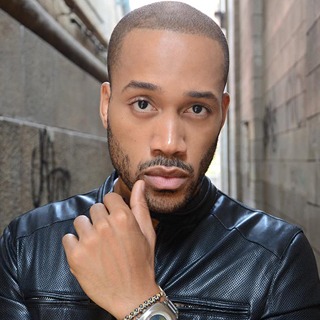 Joseph is so excited to back at the Marriott Theatre where he was last seen as Jacob in La Cage Aux Folles. Other Chicago credits include Emcee in Cabaret at Paramount, Annas in Jesus Christ Superstar at Lyric Opera and Emmett Till in The Ballad of Emmett Till at Goodman. Most recently he was Cab Calloway in SHOUT SISTER SHOUT at Seattle Rep. Joseph has also been seen as Lola in Kinky Boots on Broadway and in the Broadway tours of The Lion King and Mamma Mia!. Holding a BFA from Carnegie Mellon he is thankful to each and every one of you for being here and keeping Theatre alive.