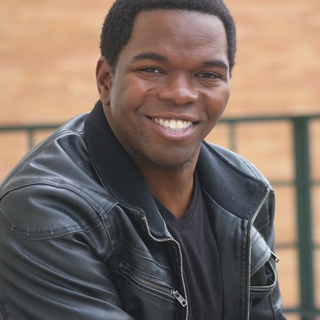 Jonathan’s New York credits include: From My Hometown at the Molloy Theatre. Regional favorites include: Parade (Jim Conley) at the Writers Theater for which he won a Joseph Jefferson Award, The Music Man(Marcellus) at Goodman Theatre, Midsummer Night's Dream (Snout) at Chicago Shakespeare Theater, The Little Mermaid (Sebastian) and In the Heights (Benny) at the Paramount Theater, Big River (Jim) at Theatre at the Center, and Ma Rainey’s Black Bottom at Actor’s Theatre of Louisville. He has also appeared on episodes of “Empire” and “Chicago Med”. Jonathan graduated with his BFA in acting from The University of Illinois in 2010 and hails from Champaign IL. Jonathan would like to thank God and his family for bringing him this far.