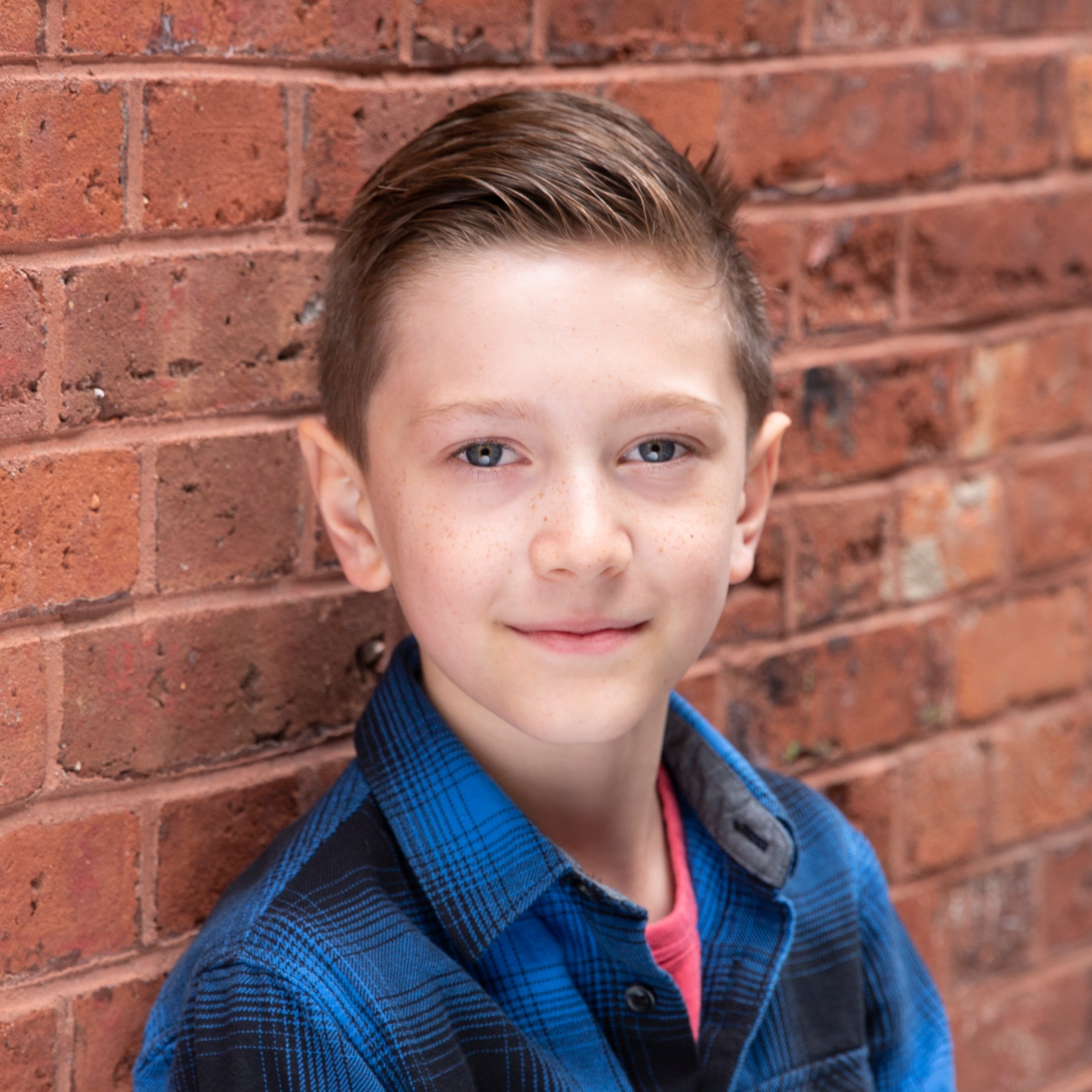 Gordon is excited to make his Marriott Theatre debut! He has performed in off-Broadway productions in New York City and is a voice over actor. He caught the acting bug at Brooklyn Acting Lab when he was just five years old. He loves skateboarding, playing the piano and trumpet, singing with the Brooklyn Youth Chorus and performing magic. Gordon thanks his family, friends and DDO Kids for all of their love and support!