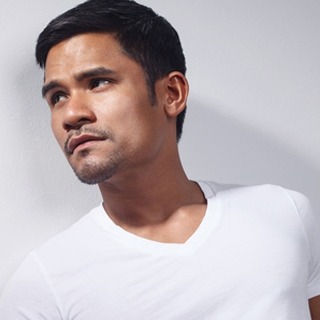 He was last seen at the Drury Lane Theatre in Hazel: A Musical Maid in America. He appeared in Mamma Mia! on Broadway and on tour as Pepper. Gerard played Ugly in the American premiere of Honk! and the title role in Sweeney Todd. He also performed regionally in The Music Man, The King & I and Fame. An accomplished cabaret artist, he played New York and Chicago and produced benefit concerts for Broadway Cares/Equity Fights AIDS. He is a graduate of New York University and the "Fame" school, the HS of the Performing Arts in New York City. Love to David, Teddy, Boo and the Brauchers.