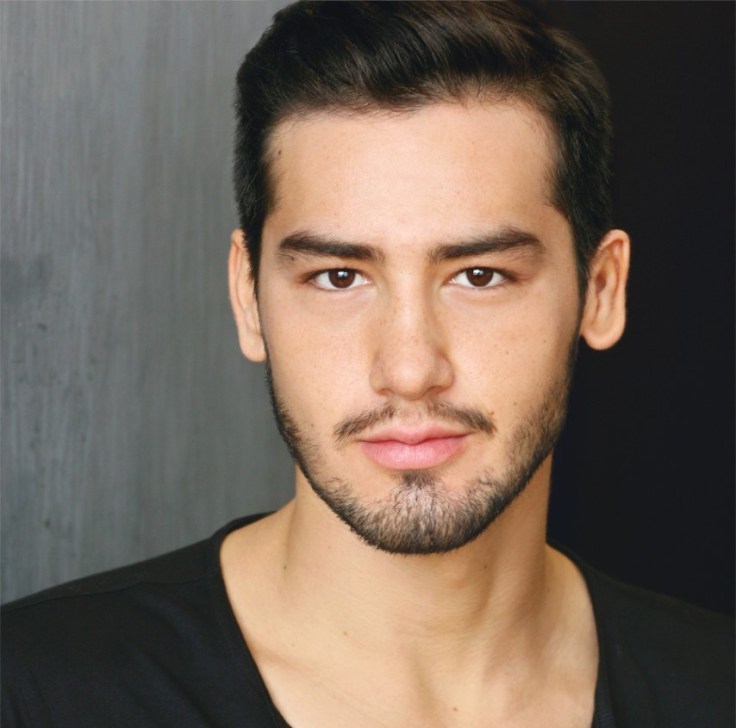 Gary Cooper graduated from the University of Cincinnati: College-Conservatory of Music (CCM). Upon graduating he joined the Broadway cast of Aladdin the Musical. He then went on tour with the show as an understudy for the title character, Aladdin. After touring with Aladdin, he joined the Broadway cast of Chicago the Musical as a Billy Flynn and Fred Casely understudy. Other appearances include Awaited at Crossroads Oakley where he played the role of Adam, and dancing in the ensembles of Evita and Kiss Me, Kate at Opera North. He thanks his family, DGRW, and his graduating class. IG:@coopergarycooper