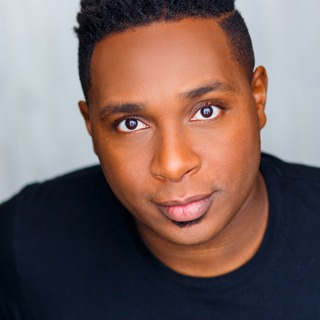 Other Chicago credits include 5 Guys Named Moe at the Court Theater, the off-broadway hit Spamilton, Jimmy Early in Dreamgirls at Porchlight Theatre, which earned him a Jeff Award, Disney's the Little Mermaid, In the Heights and Tommy at Paramount Theater. My Way, Women on the Verge and All Shook Up at Theater at the Center. Parade at BoHo Theatre. Once Upon a People at Black Ensemble Theater. Regional credits include work at Fireside Theatre and also a production of Dreamgirls at Milwaukee Rep. Eric would like to thank God, his family, and his lovely wife for their continued love and support.