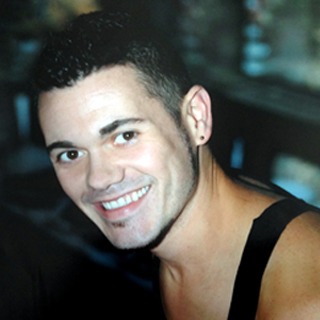 Other Credits:Damn Yankees,Light Opera Works.Clayton works nationwide as a teacher, performer, and choreographer specializing in contemporary, jazz & lyrical dance.He currently serves as Artistic Advisor, Board member & Choreographer for Renegade Dance Architects. He looks forward to returning to work on the Capitol One Bowl'sAll American Half Time Show in January 2015, where he was privileged to work as a dance consultant for theNew Year's Day game in 2014.Throughout his 20 year career as a dancer he has been honored to work with giants in the dance world such as Robert Battle, Fernando Bujones, Frank Chaves, Sherry Zunker, Paul Taylor & Anne Reinking. Clayton's television credits include "Every Dancer Has a Story," a PBS special on the River North Chicago Dance Company, where he was privileged to be a full company member for 9 seasons during which he toured nationally and internationally to Germany, Luxembourg, and Switzerland.He teaches and choreographs nationwide for various dance studios, high schools, colleges, and independent dance companies such as M.A. Dance, a Texas based traveling convention circuit, for which he has been working and judging for the last 16 years.Clayton Cross is originally from Midland, TX.Clayton holds a B.F.A. in Ballet and Modern Dance from Texas Christian University.