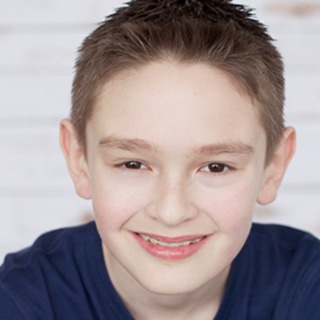 Some of his musical theatre credits include Tarzan (Tarzan), Grease (Danny Zuko), and You're a Good Man, Charlie Brown (Charlie Brown). He is also a member of The Performer's School in Highwood, Illinois, and portrayed Evan Goldman in their production of 13 The Musical this past spring. Most recently, Cam produced and performed a solo cabaret concert at the Skokie Theatre, where he sang songs from some of his favorite musicals to raise funds for breast cancer.