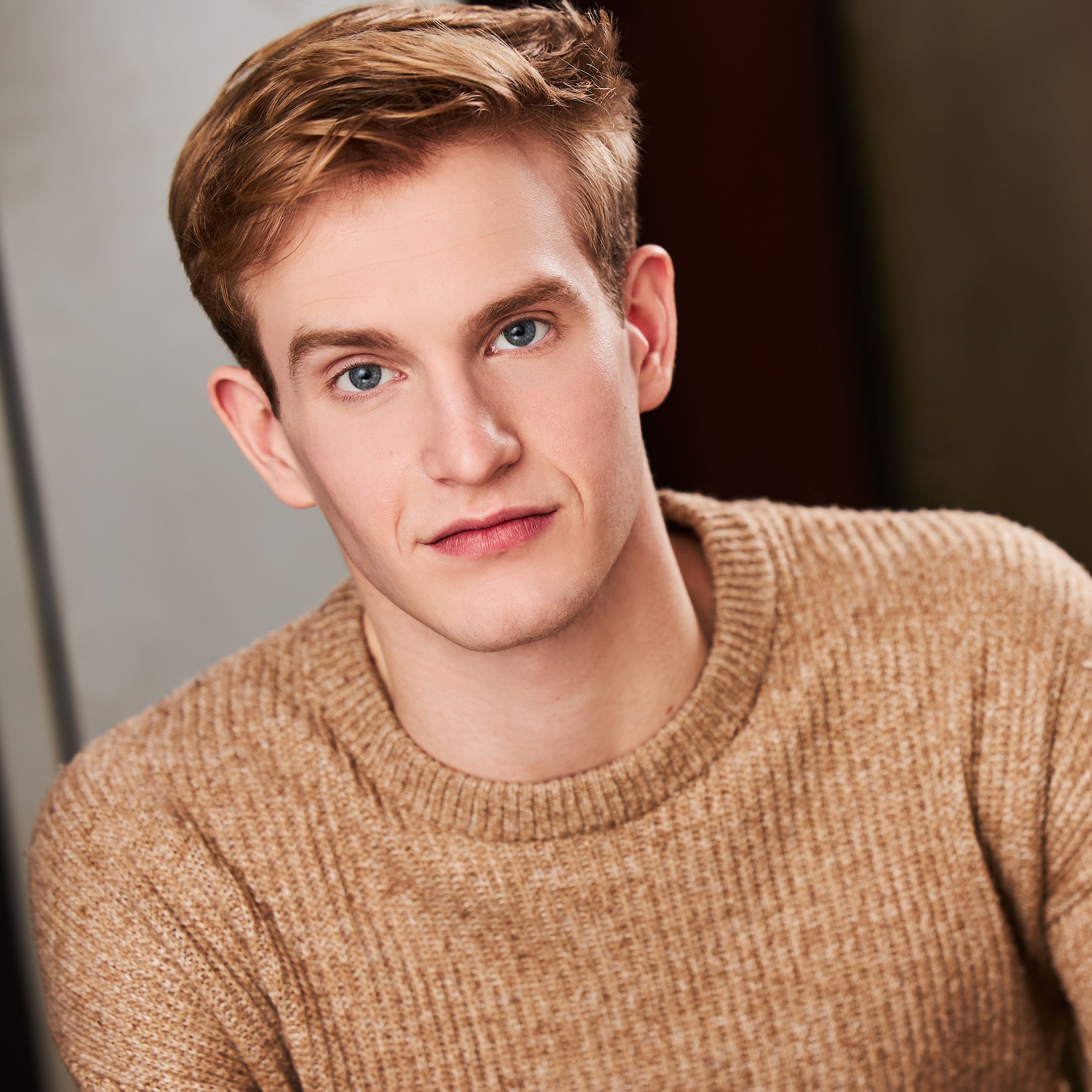 Calvin is ecstatic to be making his Marriott Theatre debut! He is a recent graduate of Northwestern University where received his BA in Theatre and Performance with a certificate in Music Theatre. At Northwestern, Calvin had roles in A Chorus Line (Mark), Legally Blonde: The Musical (Ensemble), and The 88th Annual Waa-Mu Show: For The Record (Ensemble). He recently made his film debut in The Trial of the Chicago 7 (Frat Boy #3) directed by Aaron Sorkin. He would like to thank his family and friends for all their support.