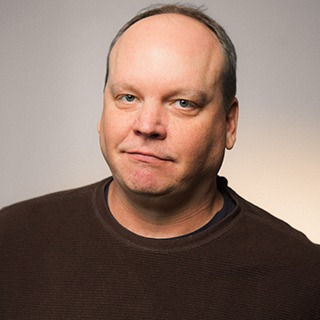 West Side Story
Kiss Me, Kate

Bret has performed with many companies in the Chicago area including Chicago Shakespeare, The Goodman, Lyric Opera, Drury Lane, TimeLine, Theatre at the Center and The Paramount. He has also appeared on Broadway and the first national tour of Rock of Ages. Television credits include "Empire", "Chicago PD", and "Mind Games".