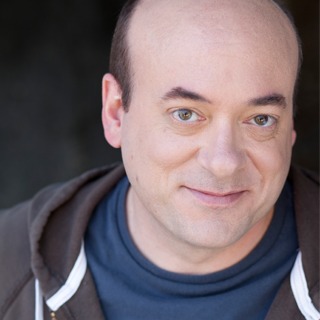 Bill has been a theatre professional in the Chicago area for over 30 years. His credits include Hazel at Drury Lane; Carlyle, Race, Red, Moonlight & Magnolias at The Goodman Theatre; Hamlet, Much Ado About Nothing, A Flea In Her Ear, Hecuba at Chicago Shakespeare Theatre, Never the Sinner at Victory Gardens; This Happy Breed, Hauptman at TimeLine Theatre; Requiem for a Heavyweight at Shattered Globe; Lost in Yonkers, Rumors at Eclipse Theatre. His television credits include NBC's "Chicago Fire" and "Chicago Justice", as well as the short lived "APB" on Fox.