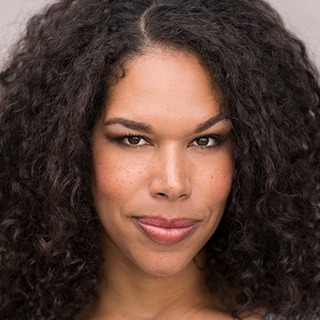 Other credits include: Into the Woods, A Moon for The Misbegotten (Writers Theater); Songs for Nobodies, Color Purple, Ragtime (Milwaukee Rep); Marry Me A Little (Porchlight Music Theater); The Tempest (Chicago Shakespeare); Porgy and Bess (Court Theatre). TV: "Empire" (FOX). As a singer/songwriter, Bethany tours as one quarter of the alt-country project Jon Langford's Four Lost Souls (self-titled album on Bloodshot Records), she released an EP of her own music called First, and has a full-length album on the way. bethanythomasmusic.com.