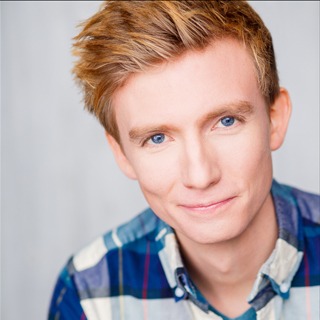 Other credits include: Music Theater Works in The Pirates of Penzance (Frederic) and the title role in Candide, Paramount Theatre in Les Misérables, Porchlight Music Theatre in Sweeney Todd and as an understudy for Writers Theatre in Arcadia. Regional credits include Montana Shakespeare in the Parks' A Little Night Music, Twelfth Night, The Comedy of Errors and Richard III, and the Palace Theater in the Dells' A Christmas Carol. Northwestern alum. Proudly represented by Shirley Hamilton.benjaminjonesbarker.com