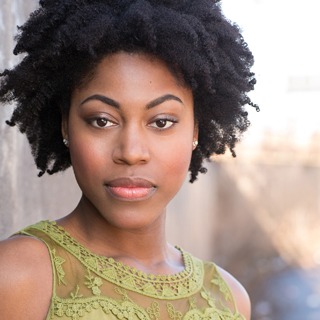 Born and raised in Louisiana, she arrived in Chicago during her sophomore year of college to study Musical Theatre with a concentration in dance at Roosevelt University's CCPA program. Ambria made her debut as Peaches in ETA Theatre's production of the new play, Migration, and has since gone on to appear in other works as well. Her most recent project, the pilot for the new web series, "Quare Life," is said to air sometime next year.