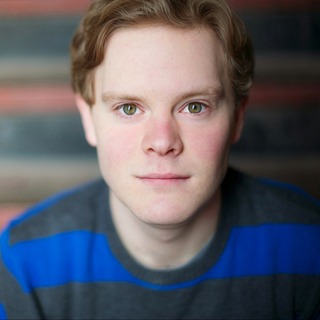 He is an Associate Artist at TimeLine Theatre, where appeared in My Name Is Asher Lev, The Normal Heart and The History Boys, for which he received the Jeff Award for Supporting Actor. Other Chicago credits include Hand to God (Victory Gardens), Mary and A Christmas Carol (Goodman), The Good Book (Court Theatre) Tug of War: Foreign Fire, Short Shakes! Midsummer Night's Dream, The Madness of George III and Julius Caesar (Chicago Shakespeare), Peter Pan(Lookingglass), Putting It Together (Porchlight), You Never Can Tell (Remy Bumppo), The Rainmaker (Jeff Nomination) and Rough Crossing (First Folio), and Ah! Wilderness (Eclipse, Jeff Nomination) as well as Chicago Children's Theater, Provision, The Other Theatre Company and The House. He can be seen as paramedic "Alan Chout" on NBC's "Chicago Med" "Chicago Fire" and "Chicago PD" as well as Fox's "Empire". Film Credits include Black Box, Scrooge & Marley, and Onion Talks. Alex is a stakeholder and performer with The Back Room Shakespeare Project, a NU grad and proud member of AEA. Thanks to Mom and Dad.