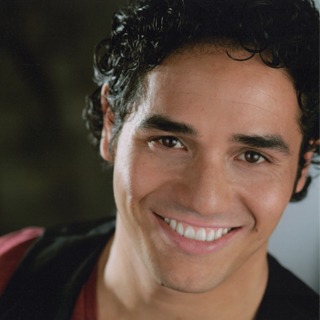 Most known for originating the role of "Aladdin" in Aladdin for which he received a Drama Desk and Grammy nomination, his other Broadway credits include "Simba" in The Lion King, and "Marius" in Les Miserables. Favorite regional: US Premiere of Zorro at Alliance Theatre (Suzi nomination), Once On This Island at Paper Mill Playhouse. TV: ABC's "The Bachelorette," "The 68th Annual Tony Awards," "Good Morning America." Adam's debut solo album, Right Where I Belong featuring songs of Alan Menken, is available on iTunes and Spotify. @AdamJacobsNYC