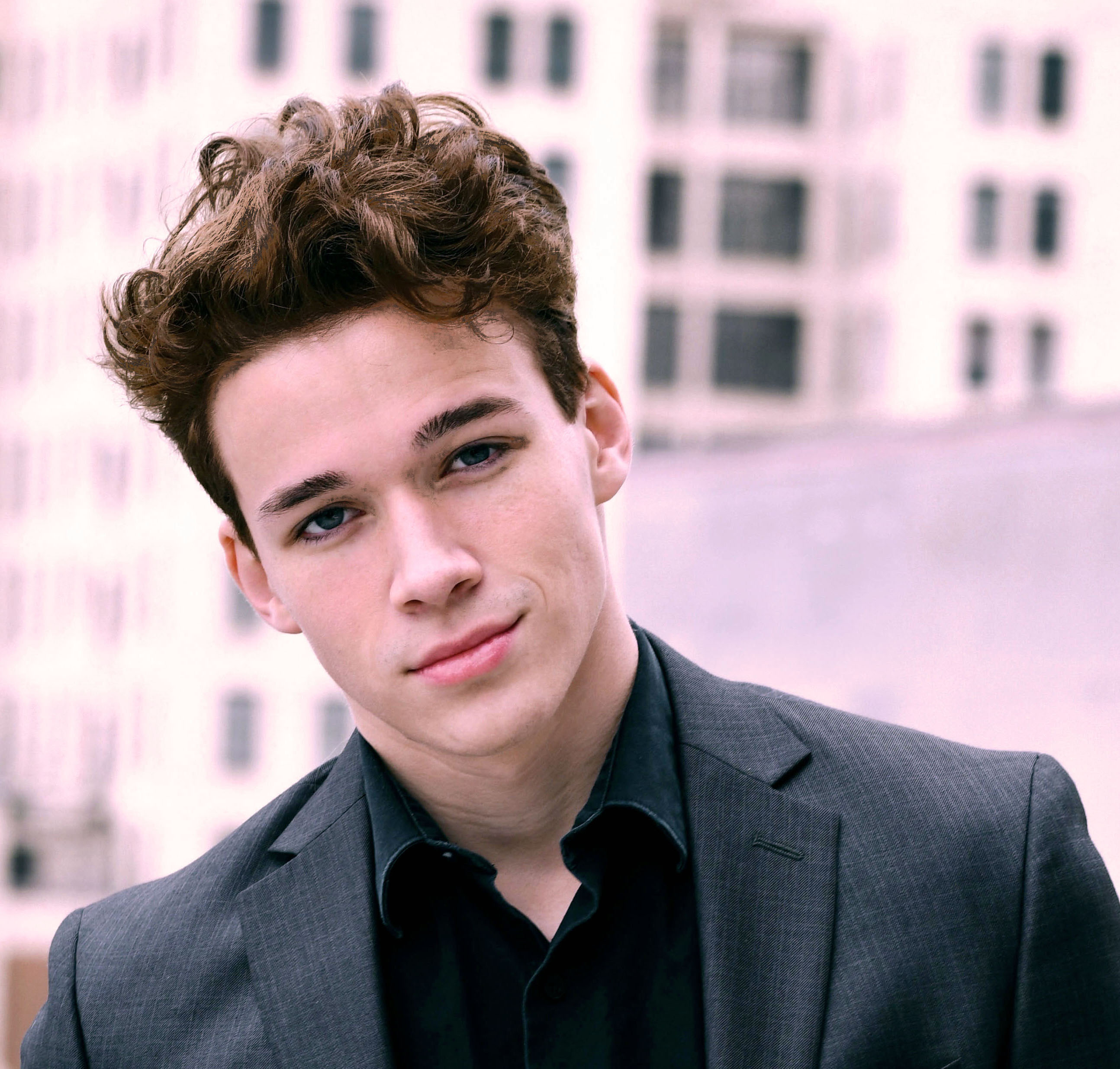 The Sound of Music

Aaron is an actor and film student currently studying at ColumbiaCollege Chicago. Originally from Ohio, Aaron has worked on various stage=productions, but Rolf’s Understudy at Marriott Theatre will be his first production in Chicago and is excited to share that with the city. Aaron’s favorite role he has played would most likely be Robert Martin in TheDrowsy Chaperone or Zoser in Aida. Aaron is currently signed with Paonessa Talent and thanks them for helping him find MarriottTheatre.